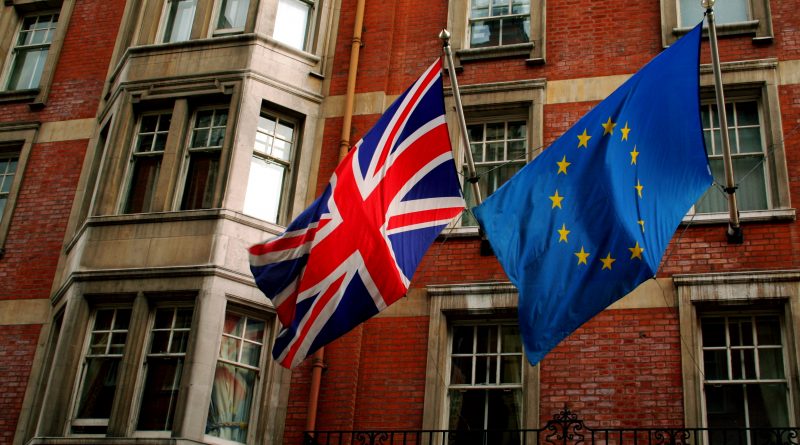 How will the Brexit impact healthcare of British expats and expats in the UK? Well, the answer isn’t a simple one. With a ‘remain’ vote, not much should change, but in the event of a ‘leave’ vote there are a few possibilities…

If the UK leaves

Most Europeans have a European Health Insurance Card (EHIC) to use abroad when travelling, with many expats using this card when residing abroad.

Leaving the European Union will affect over two million Brits who are students, short term residents and expats, plus expats in the UK. If the Brits choose to leave, there are a number of possible scenarios that could affect healthcare.

The most likely scenario is an ad hoc solution between the UK and the EU that will regulate the current free movement within Europe. In this scenario inbound and outbound expats would have to choose private health insurance when travelling to and from the UK.

Another option is that the UK retains its membership to the EEA, which is an existing economic treaty between the European Union, Norway, Iceland and Liechtenstein. In this membership, UK expats and will still have free movement within Europe and European expats will have the same free movement to the UK. Both expat groups could use the EHIC to treat urgent medical conditions abroad.

The most drastic (and unlikely) outcome is to have no agreement between the UK and the EU. This scenario would have negative consequences for British expats and expats in the UK because the EHIC would not be an option, making travel and expatriation more difficult.

The UK government has suggested that British expats may have to return to the UK if the separation occurs, and that European expats must also return to their designated countries. Healthcare benefits that British expats enjoy whilst living in the EU countries now will definitely change, as expat’s free movement becomes limited. For example, As most expat Brits in Europe are residing in Spain, there will be less access to benefits in Spain because they will not automatically fall under the EU regulations anymore.The British community in Spain currently hold the right to free family practitioner care covered by Spain and hospital bills were paid by UK’s NHS.

If the UK does vote to leave, British expats will be forced to take out private health insurance policy which is way pricier than the public healthcare. Visits back to the UK will also not necessarily mean that the ‘free’ NHS healthcare will be obtained. The EHIC will be invalid and travellers to and from the UK would need a high quality travel insurance.

Recent polls have indicated a swing in favour of ‘leave’, with polls showing the gap at varying sizes.

The most likely profile for a ‘remain’ voter is a female university graduate living in Scotland between the age of 18 and 29.

The typical ‘leave’ voter is a male with no higher education living in the Southeast of England, and is above the age of 60.

To find out how else a brexit could affect expats, check out this article on “British expats and the Brexit”.

Latisha is a digital content editor in Madrid, Spain. She wants to live in a world with easily accessible content that is entertaining and informative. 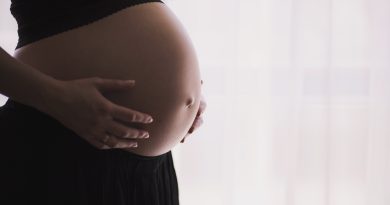 The born ultimatum: should I stay or should I go? 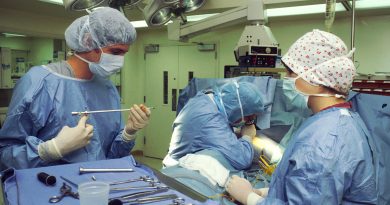 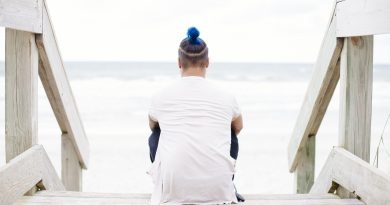