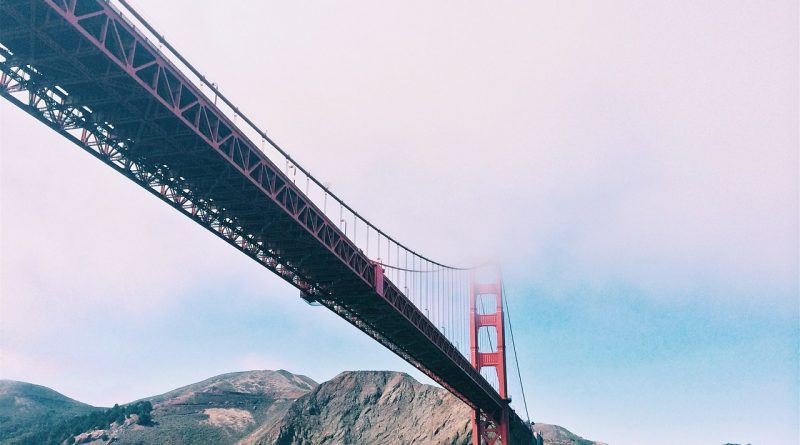 Lawmakers in California are trying to pass a bill that would allow undocumented immigrants in the Golden State to buy health coverage from Covered California. If this bill were to pass it could set an example for the rest of the country.

At the moment illegal immigrants are not covered by Obamacare and not entitled to Medicaid. They are also not allowed to buy government health care plans, which is exactly what the bill, proposed by State Senator Ricardo Lara, could change.

The only difference from legal citizens would be that undocumented immigrants will not receive federal money to assist them in getting the right coverage. Some critics say that this makes the bill more of a ‘symbolic gesture’, because a large portion of immigrants would not be able to afford it under these circumstances. Others say that while this might be true, there are still thousands who could take advantage of the change.

The bill was accepted by the Senate last year, and will be discussed by the Assembly’s Committee on health next Tuesday. 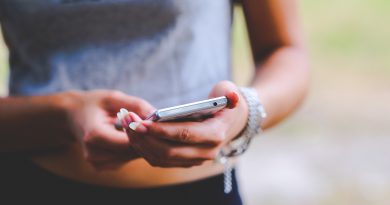 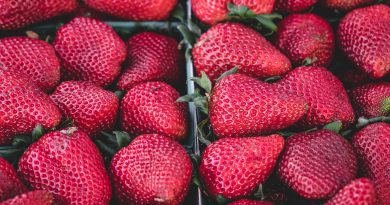 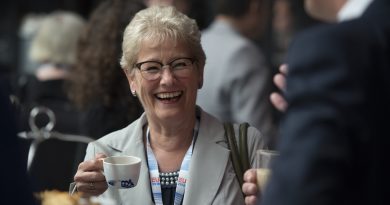