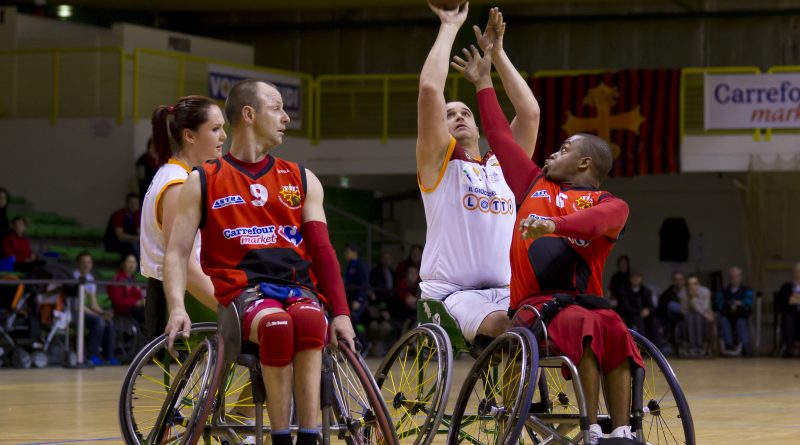 A study conducted over 15 years has shown that women who have had their tonsils or appendix removed are more likely to get pregnant. The rate of pregnancy among women with both organs was 44%, compared to up to 59% among those with both removed.

Omega-3 fatty acid has been found to be beneficial for the heart after a heart attack, as it helps the heart to heal itself, a study has shown.

Previous research on sickle cell trait attested that it imposed the carrier with an increased risk of sudden death. While other health risks are still associated, new research has suggested it does not carry a significant risk to mortality.

Treatment of rheumatoid arthritis, inflammatory bowel disease and psoriasis are set to get cheaper, as brand name drugs could be replaced by generic biologic drugs. Said to be just as effective by scientists, producers of the original drugs disagree and claim theirs cannot be so easily replaced.

Disability is an issue that many of us perhaps don’t associate with ourselves, but specialists predict that approximately 25% of 20 year-olds will be disabled before retirement. Depending on your part of the world, this makes it vital to consider disability insurance.