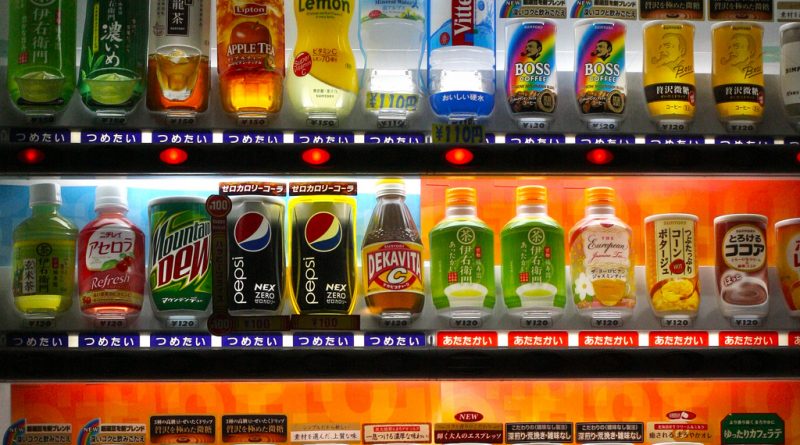 Vending machines in China selling instant noodles will now also provide self-testing kits for HIV. Sold at around 4.40 USD, it’s hoped they will battle the country’s rapidly increasing rate of HIV among the young.

Parent-led autism therapy has been found to have good, lasting results, with children demonstrating less severe symptoms than those who received traditional therapy. As well as providing better care, the results could mean that families in lower-income areas will now be better equipped to care for their children as it can be done by themselves.

Does the secret to eternal youth lie in cucumbers? US scientists believe that the vegetable, along with avocados and cucumbers, contain a compound which, in mice, had an array of health benefits, such as a better immune system and stronger muscles. Tests are to begin on humans.

Male birth control injections are showing promise, having found to be safe and have an efficacy of up to 96%. The developments do come at a cost though, with side effects such as depression and acne being reported.

Pregnant women in Pakistan will now have round-the-clock access to treatment as the country announces that all Basic Health Units will remain open 24/7. Action was seen as necessary following a report by the International Health Organisation which stated that 830 women die a day during childbirth.

The Zamafra Government in Nigeria has announced that it will partner with UNICEF, the World Health Organisation, Save the Children International and others in a bid to improve the delivery of primary healthcare in the region.

Feeling under the weather? Take it as an excuse to go on a health vacation, offering a chance to be pampered and explore in one.