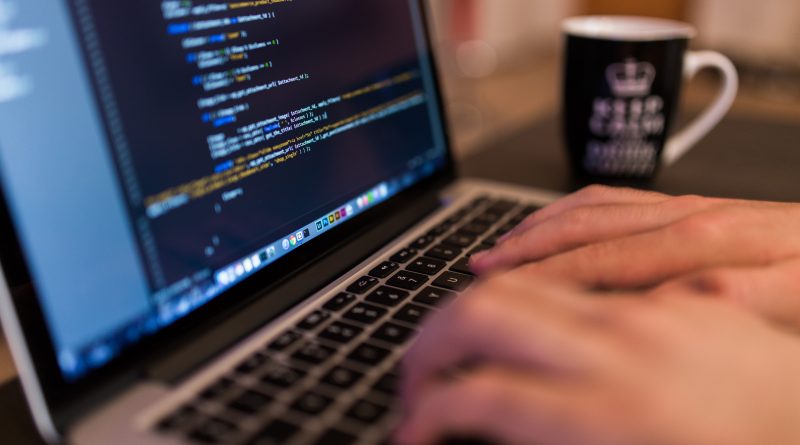 A new study has found that smokers are more likely to quit smoking after speaking to a nurse or other trained health professionals. Hospitalization was found to be a good opportunity to quit – particularly when patients were told about the slow healing process that accompanies the habit.

An NGO has revealed that too much time spent on the computer and Internet can seriously damage your mental health – particularly in children and teens. Internet users who spent excessive time in front of screens were more likely to suffer from mental health issues such as depression and compulsive behaviour.

Studies show that the deadliest form of cancer for children in the U.S. is brain cancer. Due to advancements in treating blood-related cancers, such as leukemia, one in three children who die from cancer will have suffered from brain cancer.

Expensive and trendy superfoods are not necessary to live a healthy life, experts say. Sticking to traditional healthy items such as leek and courgette are just as beneficial to a healthy lifestyle as kale and quinoa.

Companies in the U.S. are utilising fitness accessories such as the FitBit as an incentive to live a healthier lifestyle. By tracking their employees’ activity on an app, businesses are offering reimbursements on their employees’ health insurance plans to workers who maintain an active lifestyle. 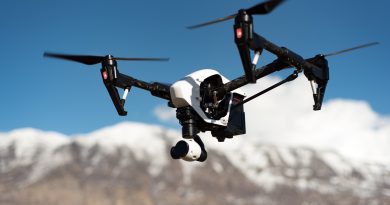 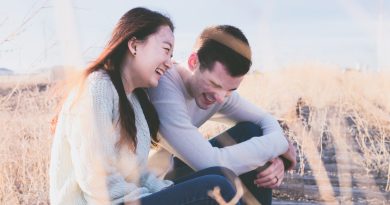 Does good healthcare equal a good quality of life? 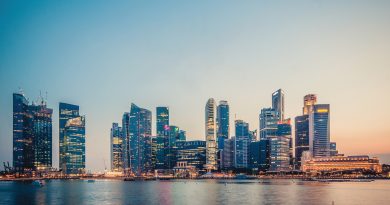