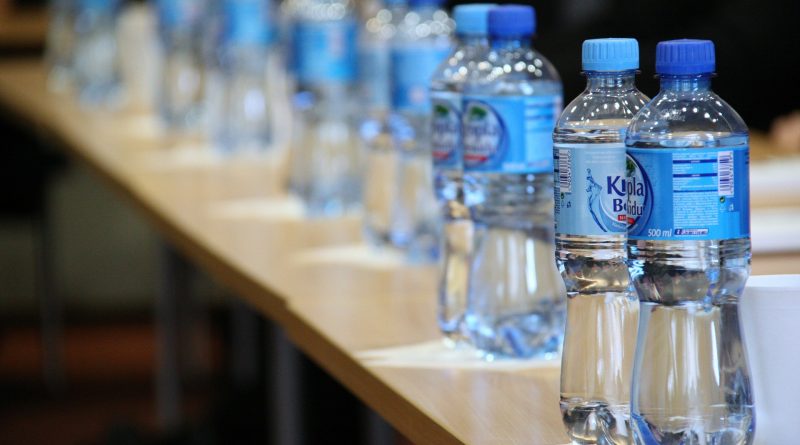 The spread of plastic particles is increasingly concerning and is highlighted in new research that came out earlier this month. Researchers at the State University of New York found that 93% of the bottled water they tested contained tiny particles of plastic.

This study is the largest investigation into microplastic contamination in bottled water to date. 259 bottles were examined which were bought in 9 different countries: Brazil, China, India, Indonesia, Kenya, Lebanon, Mexico, Thailand and the US.

Chemistry professor from the university, Sherri Mason, stated: “We found [plastic] in bottle after bottle and brand after brand… It’s not about pointing fingers at particular brands; it’s really showing that this is everywhere, that plastic has become such a pervasive material in our society, and it’s pervading water – all of these products that we consume at a very basic level.”

For example, microbeads are completely made of plastic and have been used in products such as toothpastes, shower gels and facial washes. These microbeads are non-biodegradable meaning that they do not break down.

When we use these products in the bathroom, the water that we wash them off with then goes down the plug hole and ends up in the sea, along with the small pieces of plastic. Consequently, marine life is suffering because animals are unable to distinguish between microbeads and food.

It has been proven that animals at the bottom of the food chain are ingesting these microbeads. Fish have been found to have small plastic fragments inside their guts and body tissue. The worry is not only for the marine animals themselves, but also to us as consumers of fish. How will these particles affect us?

As it stands, there is currently no scientific evidence that consuming such tiny particles of plastic causes health problems for humans. However, concern still persists.

This new evidence from the State University of New York has triggered the World Health Organisation to review the potential risks of plastic in drinking water. Hopefully we will find out more soon as to how harmful plastic particles are for us and the environment.