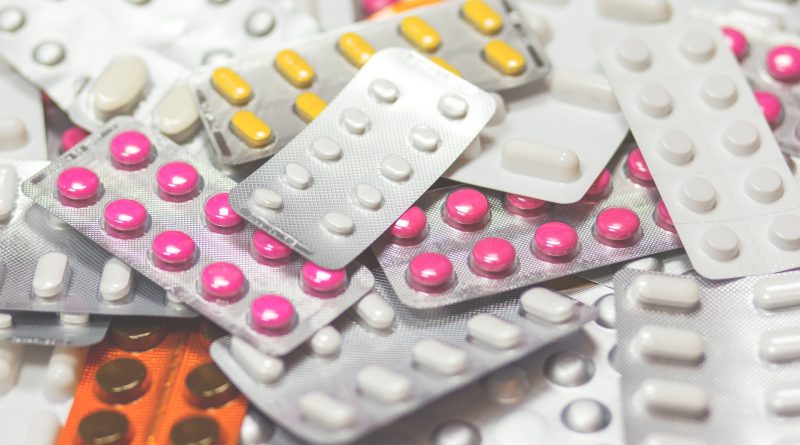 Whether antidepressants help people suffering from depression has been a long-standing debate for many years. Last week a study was published showing that antidepressants do in fact reduce symptoms of major depressive disorder.

Scientists at Oxford University analysed data from almost 120,000 patients across 522 trials. Their analysis found that 21 commonly used antidepressants are more effective at dealing with depression than placebo pills over the first eight weeks of treatment.

The lead researcher, Dr Andrea Cipriani, believes that, “…this study is the final answer to a long-standing controversy about whether antidepressants work for depression.”

In the past, some doctors have been reluctant to prescribe antidepressants as there has been controversy surrounding these pills for a long time. There has always been a discussion as to whether they actually help people or not.

As this new research comes to light, it will enable both doctors and patients to make informed decisions about the best medication to take. Doctors will be able to choose the right prescription for their patients.

The results will be useful for doctors because they also highlight differences in the effectiveness of each drug. For example, the most well-known antidepressant, Prozac, came out as one of the least effective for actually alleviating symptoms, but was one of the most tolerated by patients.

Despite the new findings, it is still important for patients with depression to explore alternative therapies before, or alongside taking medication. Other recommended treatments for those with mental health problems include cognitive behavioural therapy, counselling and exercise.

The World Health Organisation has reported that 300 million people are depressed across the globe. Studies also demonstrate that it is common for expats to experience depression. This is because expats have to accustom themselves to different languages, cultures and religions whilst living abroad.

This research is a great outcome for those suffering from depression all over the world.