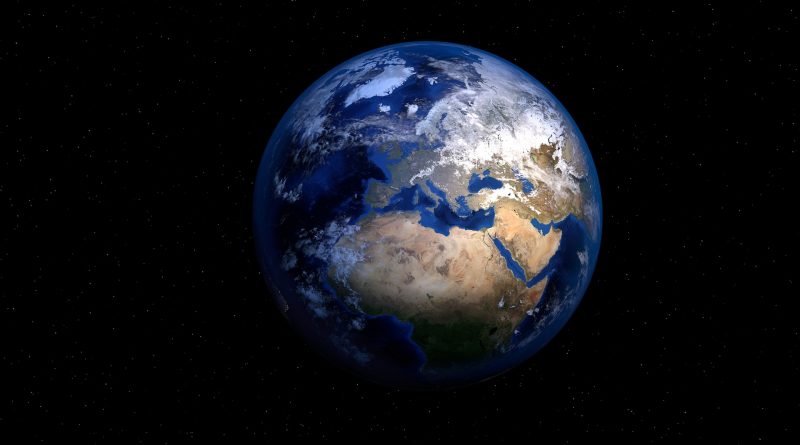 The World Health Organisation works in over 150 countries and aims to build a better, healthier future for people all over the world. This month, WHO released their opinion on what could be the biggest health threats that we may face this year.

Ongoing global conflict continues to devastate healthcare systems across the world. From Syria to Ukraine, hospitals and health workers are suffering. Attackers are increasingly targeting health centres and workers. Consequently, innocent people are dying from diseases and illnesses which could have otherwise been prevented if facilities were available to them.

The destruction that war leaves in its wake means that humanitarian workers are unable to deliver essential food, water and medicines to people in desperate need. These conflicts and specific targeting of hospitals pose a huge threat to uninvolved individuals living in these areas.

So far this year, the Democratic Republic of Congo, Mozambique and Tanzania have announced cholera outbreaks.

The diphtheria vaccine has wiped out the disease in most parts of the world. However, diphtheria is making a startling comeback in countries lacking in healthcare provision.

WHO is currently supporting outbreaks in Venezuela, Indonesia, Yemen and Bangladesh with supplies of medicines and vaccines as well as response operations and technical assistance.

A new strain of meningitis C is making its way around Africa at a time when there is a global shortage of the meningitis C vaccine. There is an alarmingly high risk of large-scale epidemics which have the potential of affecting more than 34 million people.

10% of people diagnosed with meningitis C die and survivors can suffer from serious neurological problems. In order to avoid a major epidemic before 2019, 10 million doses of meningitis C-containing vaccine are needed.