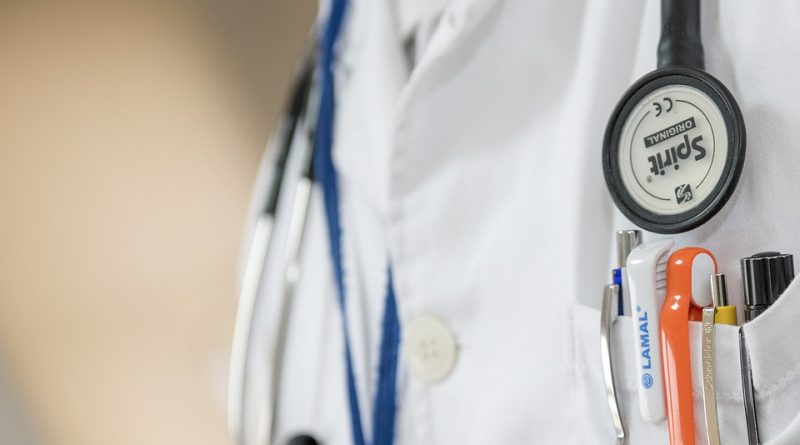 Medical tourism has been a constant throughout history – from people in the third millennia traveling to healing temples to Ancient Greeks visiting spas all along the Mediterranean. Nowadays it’s just as prevalent as ever, with the rising cost of medical care forcing people to travel elsewhere for the care they so desperately need.

50 million tourists travel for medical reasons every year, making it a very lucrative industry. In 2015 alone, medical tourism generated almost $70 billion in revenue – a number which is expected to double within five years.

The U.S. once attracted many in-bound patients and was viewed as one of the world’s leading healthcare providers. But in recent years it has become one of the most expensive places to receive healthcare in the world – and medical tourism is becoming increasingly outbound. One of the most recent cases of necessary medical tourism in the U.S involves the costs of Harvoni and Sovaldi, two drugs for treating Hepatitis-C, which are considered the most expensive drugs in the country.

However, since 2014 there has been a licensing agreement with various companies in India, allowing the production of generic versions of the drugs for sale at a much lower cost. Instead of facing costs up to $94,500 in the U.S, the same treatment plan can be purchased in India for up to $1,250.

The U.S. are now even specifically opening hospitals abroad, with Ohio’s Cleveland Clinic announcing a hospital in London.

It is clear why so many people, Americans especially, turn to medical tourism. Many U.S. citizens flock to Mexico, Panama, and Costa Rica to undertake dental and cosmetic procedures. With those in need of cardiovascular and orthopedic attention heading to South East Asia and India.

More than a plane ticket

India remains a strong contender in the medical tourism industry – treating 166,000 international patients in 2012 alone. Its popularity means that the country is expected to generate $6 billion through medical tourism by 2018. In comparison to the U.S., the prices differ greatly. Where a heart bypass surgery would cost around $180,000 in the U.S., India charges just $11,000. This, combined with the quality of care provided by the highly skilled doctors, shows why the country is such a popular destination for medical tourism.

If healthcare and pharmaceutical companies want to compete with medical tourism, more action needs to be taken to prevent further price hikes and gaps in health coverage. With so many pros to medical tourism (including the excuse to travel), national healthcare will have to drastically change if it wants to avoid losing customers to more international options. 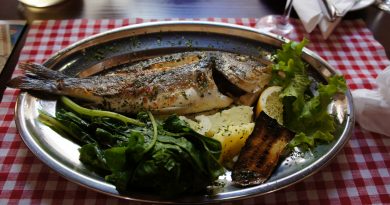 114 thoughts on “Medical tourism paves the way for cheaper healthcare”