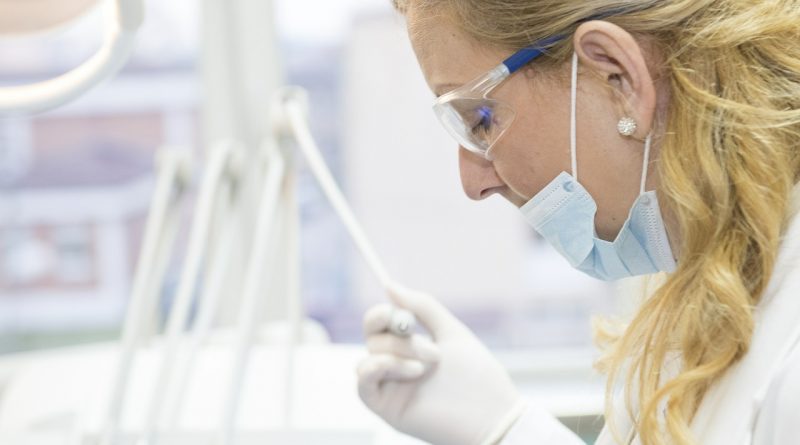 The World Health Organisation (WHO) has announced that medical cannabis is completely safe to use without risk of addiction. They have advised that cannabidiol (CBD), a compound found in cannabis, should no longer be “internationally scheduled as a controlled substance.”

A new study has found that ketamine is exceedingly more effective in reducing suicidal thoughts in people suffering with depression in comparison to other drugs. Antidepressants that are currently available can take weeks to come into effect whereas ketamine provides rapid relief.

The California Department of Public Health (CDPH) in the US is warning people against excessive cellphone use. Concerns of too much exposure to radio frequency energy have been raised and it has been suspected of causing infertility, headaches, and memory problems.

The WHO has declared a lack of funding for healthcare in Africa is having detrimental effects. 91% of the worldwide malaria-related deaths occured in Africa in 2016 and cases rose by 5 million from 2015 to 2016.

More and more studies are revealing the ever growing number of benefits in taking apple cider vinegar. Normalisation of intestinal bacteria, regulation of sugar and blood pressure, reduction in cholesterol and whiter teeth are just a few of its proven benefits.

The 15th December 2017 marked international tea day, a beverage that is considered to be the healthiest in the world. Drinking a cup of tea a day hydrates you, provides the body with antioxidants and a recent study found that it even reduces the risk of developing glaucoma.