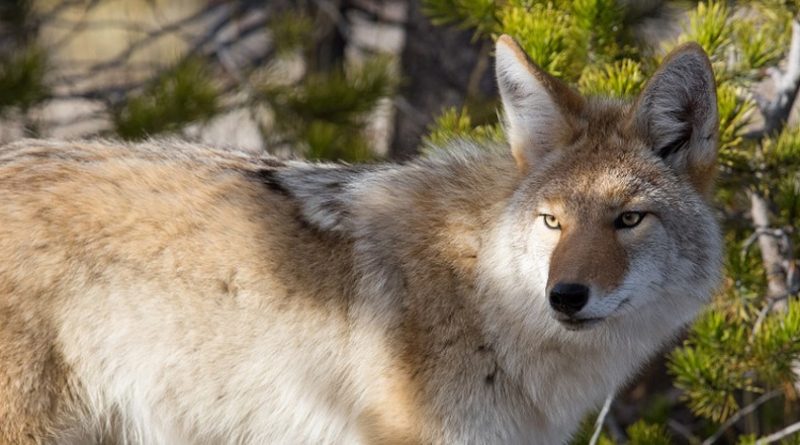 A non-invasive way to detect cancer has been discovered by scientists. A blood test for cancer-specific DNA from tumours has been developed and led to effective diagnosis in more than half of relatively early-stage patients.

Tiny vehicles called micromotors have successfully delivered drugs to treat bacterial stomach infections at the correct pH level. Scientists at the University of California San Diego used them to neutralise stomach acid without the need for proton pump inhibitors which can cause anxiety and depression in users.

The FDA has approved a new drug for advanced acute lymphoblastic leukemia. Pfizer’s Besponsa is thought to block the development of cancerous cells by binding to their surface.

Further research by the University of Harvard supports the link between light exposure at night and risk of developing breast cancer. Artificial light might delay the transition to nighttime physiology and affect melatonin production, which has been proven to reduce cancer risk in rats.

Almost 100% of women whose foetus is diagnosed with Trisomy 21 terminate their pregnancy in Iceland. The number of children born with Down’s syndrome has plummeted as a result of prenatal screening.

A woman has tested positively for Rabies after being bitten by a coyote in Washington County, US. Authorities have advised anyone coming into contact with aggressive or strangely acting animals to contact the police or animal control services.

Children who sleep less are more likely to develop diabetes. Not getting enough sleep is linked to being overweight, having less lean muscle mass and accumulating more sugar in the blood. The increased risk of insulin resistance can cause the onset of type 2 diabetes.

Drinking alcohol in moderation could extend your life. A recent study has shown that people who don’t drink alcohol are 29% more likely to die from heart-related complications than women who have one drink, and and men who have one or two drinks every day.

Watching multiple episodes of a TV show back to back could be affecting your sleep, according to a study published in the Journal of Clinical Sleep Medicine. Increased alertness, arousal and poor sleep quality were prevalent amongst binge-watchers.