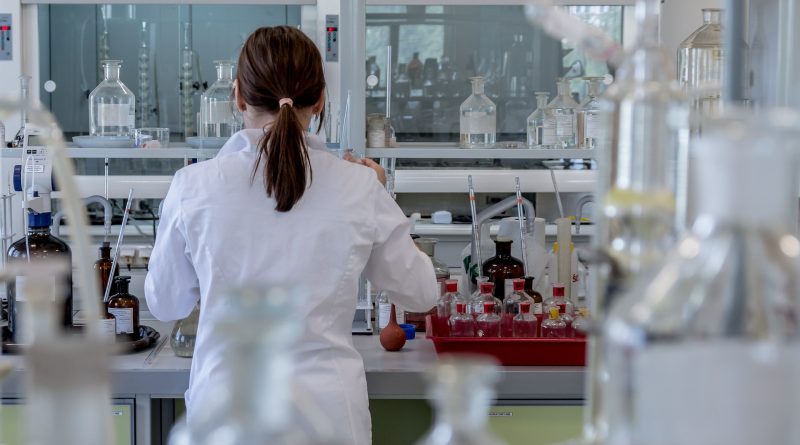 Two monkeys have been cloned in a Chinese laboratory using the same technique that produced Dolly the sheep. Scientists are hoping to carry out useful research into human diseases with the monkeys raising ethical concerns.

Researchers have discovered how parasites cause giardiasis, a gastric disease which affects many backpackers when travelling. Scientists found that the parasites break apart cells in the gut and feed inside.

The United States of America continues to experience its worst flu outbreak since 2009. Across the country, nearly 12,000 patients have been admitted to hospital and 37 children have died.

In the last month, Saudi Arabia has seen increasing cases of Middle East Respiratory Syndrome, including 9 deaths. People have been affected in various different parts of the country.

A study has shown that there is no safe level of smoking. Smokers should quit rather than reducing the amount of cigarettes they smoke in order to substantially lower their risk of heart disease and stroke.

Research suggests that breastfeeding can halve the risk of cot death. Babies who are breastfed for at least two months have a much lower risk of dying from sudden infant death syndrome (SIDS).