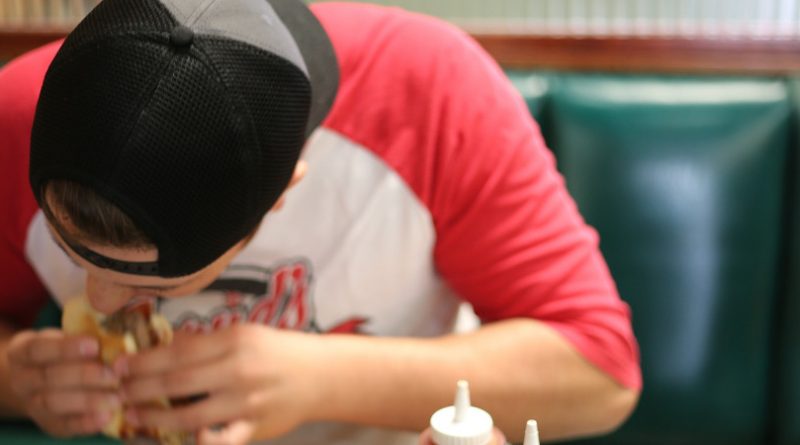 A report published by the Global Panel on Agriculture and Food Systems for Nutrition shows that poor eating patterns are having a serious impact on the health of the world’s population. Scientists have predicted that over a third of the worlds population in 2030 will be either overweight or obese due to poor diets and lifestyle choices.

How bad diets impact the world

Low-quality diets are the driving factor behind the health problems of an estimated 3 billion people, whilst also stunting economic growth and development in the countries that are the most affected. The emphasis on quantity over quality and the increasing consumption of food that has been over-processed has had a worldwide impact; even in high-income countries where people can afford to pay for healthier food.

The report warns that the situation is due to get even worse in the next twenty years, as urbanization and population increases continue to impact upon the way that food is produced and purchased. Unless significant policies are put in place to counteract the status quo, it is has been suggested that in fifteen years time close to three billion people will suffer from obesity or be overweight.

These low quality diets have also been proven to have a direct link in the development of diseases such as diabetes and heart disease; and cause high blood pressure which can lead to strokes.

The panel has suggested that in order to counteract this problem, policies need to be put in place in order to improve packaging and labelling standards, and increase the availability and affordability of fruits, vegetables and pulses. While these matters are being tackled on a national level by many developed or developing countries, it has become clear that a global movement, instigated by the international community, will also be necessary in order to resolve these issues. 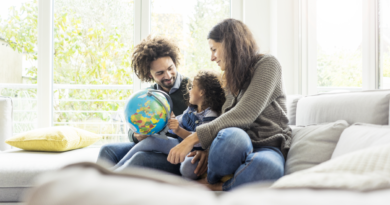 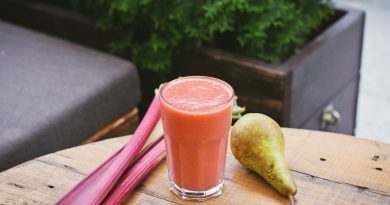 Diets that waste your time: juicing