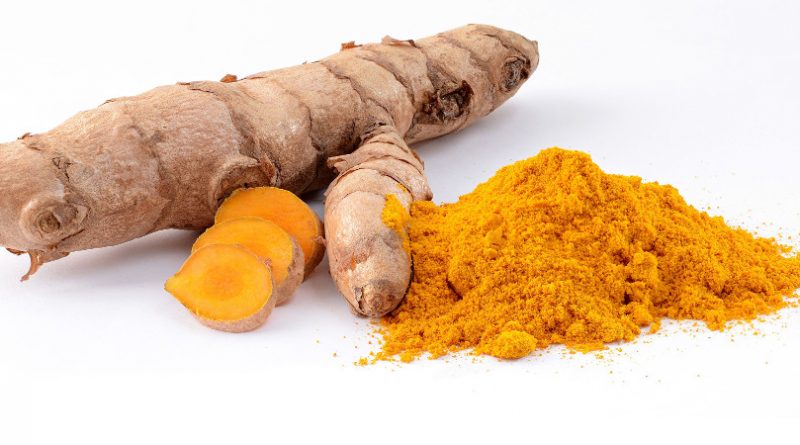 A new report by the World Health Organization (WHO) suggests that efforts made by countries around the world to combat tuberculosis are “falling short”. The report suggests that if global targets are to be met, countries need to act faster in preventing, detecting and treating the illness before it becomes an unmanageable concern. The problem turned out to be much more serious than previously believed when it was estimated that around 10.4 million cases of tuberculosis developed in 2015, but only 6.1 million were actually detected. The major hotspots for the disease include India, China, Indonesia, Pakistan and Nigeria.

New studies suggest that being infected by the Zika virus once may bring future immunity. With people therefore unlikely to be infected twice, the risk of future epidemics in currently affected areas is lowered. Research is still underway to confirm exactly how long it takes to be given the all-clear from the virus, and scientists are also in the process of developing a vaccination to prevent future outbreaks. The virus is of the most concern to expecting mothers, whose children can be born with birth defects if exposed to it.

Scientists have unveiled a new plan to be able to map every cell of the human body. The ‘Human Cell Atlas‘ could transform how diseases are detected and treated by charting the properties of all human cells and seeing how they develop over time. It will also help to chart how specific diseases develop, from asthma to Alzheimer’s, and potentially revolutionise the ways these diseases are treated.

A team of experts has been deployed by the World Health Organization to Niger to combat an outbreak of Rift Valley Fever (RVF) that is having a major impact on people and livestock in the north-western region of the country. The disease can be transmitted from infected animals to humans via raw or unpasteurized milk and infected mosquito bites. As of the 13th of October, a total of 29 deaths had already been confirmed, the majority being cattle breeders who have had direct contact with the animals.

A new report shows that the UK travel insurance industry experienced a decline in 2015. The report by Research and Markets implies that the dip is due to fierce competition elsewhere, but notes that overall performance in the market has been sluggish since 2013. This decline in the market has impacted on health insurance profitability but does not come as a surprise given the increase in decisions to holiday closer to home.

Is turmeric the new kale? Apparently we should be adding this spice to everything we can, given its powerful healing properties. Hailed as the new cure for arthritis, it’s also been shown to help fight diabetes and prevent heart attacks. Packed with anti-inflammatories, it also contains antidepressants which benefit the mind as well the body. There’s no excuse to leave it off your shopping list again…