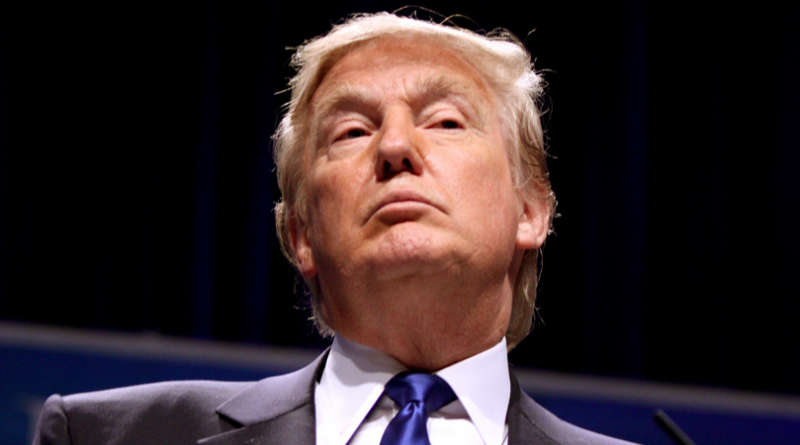 Never in the history of the U.S have the election campaigns been so forged on the branches of the candidates’ healthcare promises. With Trump and Clinton still seemingly neck and neck in the race, their approaches to the health care reform may ultimately be the battleground that wins the election in a country where growing concerns over healthcare continue to dominate public opinion.

The number of uninsured US citizens currently stands at a record low of 8.6%, a feat largely attributed to the Affordable Care Act (ACA), or ‘Obamacare’.  Public opinion on Obamacare still remains divided however, with many Americans pushing to have the bill revoked amid claims that it has so far had no impact upon them personally in its six years. This is in spite of the fact that an estimated 11 million people have already benefited from the reform and evidence that the long-standing correlation between health insurance cover and average household income is already beginning to fade into distant memory.

If Donald Trump’s promises to revoke the act become a reality, those 11 million could find their healthcare snatched away from them, with Trump failing to, as of yet, propose an alternative that would viably take its place. Experts have already renounced his plans to sell insurance policies across state lines, disputing the notion that this would decrease the costs of health insurance. They point out that the complications of companies setting up trade in the different states is likely to add up financially; which may, ultimately, raise prices to even more than they amount to now.

The combination of the repeal of Obamacare and the subsequent increase in insurance costs may, ultimately, result in 20 million people losing their health insurance; although Trump has promised to save people that are “dying on the street”

“Nobody goes without the healthcare they need”

If Hillary Clinton were to win the election, however, it has been estimated that an extra 9 million people could benefit from the healthcare reforms that Clinton has proposed, with promises to iron out the glitches in the ACA and creating the option of buying into Medicare at the forefront of her campaign. Clinton has also promised to increase assistance for those with private insurance while expanding government coverage through Obamacare.

Clinton has long been an advocate for health reform in the U.S, and has restated her aim to spread the public health insurance net as wide as possible throughout her campaign. She has also expressed her concerns about the growing number of mergers between health insurance companies, stating that “the balance of power is moving too far away from consumers” and promises to crack down on these issues.

With clear changes to their current healthcare plan visibly on the horizon, this might just be the nudge that pushes indifferent voters into the polling stations, and determine the outcome of, perhaps, one the most controversial presidential races that has ever taken place in the United States. Whether 20 million citizens lose their health insurance under Trump or an extra 9 million gain access to better healthcare under Clinton, one thing is certain – that, whichever way the vote falls, the face of U.S healthcare will look vastly different by the end of the decade.