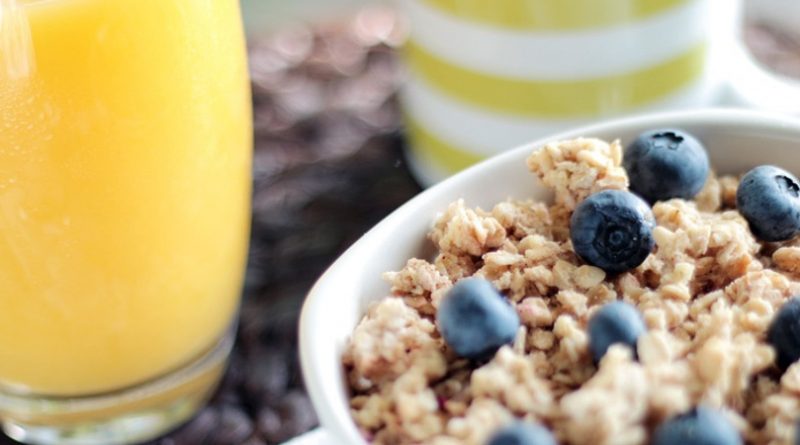 World health leaders have called for a ban on adverts for junk food shown during children’s TV programmes. The World Medical Association (WMA) has expressed concerns over the growing problem of childhood obesity and the amount of time children spend watching television. As the majority of food adverts scheduled during children’s television shows push unhealthy products, this increases children’s preferences for items that don’t comply with the recommendations of the global health community.

Unsubstantiated claims by travel insurers against hoteliers could have a major impact upon the hospitality industry in Spain. It has been estimated that the accommodation sector in the province of Valencia alone could lose as much as €6 million this year from claims made by British holidaymakers. These complaints are largely made up from minor illnesses, such as stomach complaints, which are difficult to directly attribute to the hotels in question. The number of claims has gone up by nearly seven times the amount from last year, with many blaming the increase in ‘vulture lawyers’ who hang around the hotels offering their services to sue the travel companies who booked the holidays.

Last Friday, authorities in Damak, Nepal confirmed five more cases of Dengue Fever in the municipality, bringing the total up to 24. Local residents have been advised to visit the nearest hospital if they show symptoms of the disease which is normally transmitted by mosquitos. Symptoms include nausea, fever and pain in the joints.

With the nights growing longer and the clocks about to go back, that can only mean one thing- winter is coming. To stay healthy this winter, and make sure you avoid catching one of those bugs going around, stock up on foods rich in Vitamin C like citrus fruits, berries and leafy greens. It also helps to keep your spirits high and fight those winter blues, so be sure to include food rich in vitamin B, protein and Omega 3. Porridge is a great kick start to the morning as not only does it boost your energy levels, but also improves your mood as it’s packed with wholesome grains that help to increase serotonin levels.