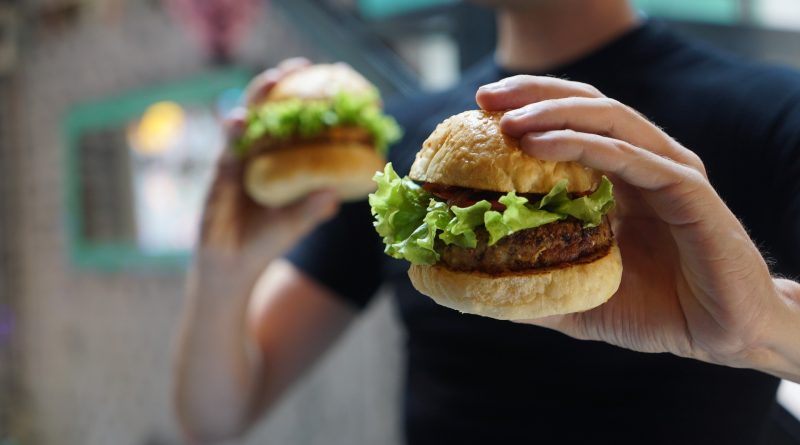 Leading doctors and campaigners are pushing for junk food adverts shown on UK TV to be banned before the 9pm watershed, to stop manufacturers from bending the rules that were put in place to protect children’s health.

Current rules in place state that adverts shown on TV in the UK can’t promote foods that are high in fat, salt and sugar (HFSS) to children. This means that they can’t be shown during children’s programmes and shows where children make up over 25% of the audience.

Despite these rules, a recent study by the Obesity Health Alliance and the University of Liverpool found that 6 out of 10 food and drink commercials that are watched by children are for food and drink that are HFSS. In some cases, children were bombarded with up to nine junk food commercials in less than 30 minutes.

It has been found that junk food advertisements influences children’s preferences and requests when it comes to diet. This is alarming when you take into consideration that 50% of the hours that children sit in front of the TV are filled with advertisements for food. These are almost completely dominated by adverts for unhealthy food and healthy food barely gets a look in.

Children between the ages of 8-12 are receiving the highest exposure to food adverts, which is particularly worrying as this is usually the time when young people begin to make independent decisions about their food choices.

Obesity amongst children is a growing problem, particularly in the UK. The latest figures show that the number of children between the ages of 4-5 who are obese is now at a total of 22.1% nationally.

There have been calls for the government to step up and take action with regards to tackling childhood obesity and there has already been some progress made. Sugary drinks are now going to be taxed, to make them more expensive for consumers and therefore hopefully stop more people from drinking them. However, there is a still long way to go.

Obesity has been described as “one of the biggest public health challenges of our time” and therefore it is going to take more than a few policy changes to make a large impact. With any luck, there will be a nationwide push towards a healthier and happier young community.