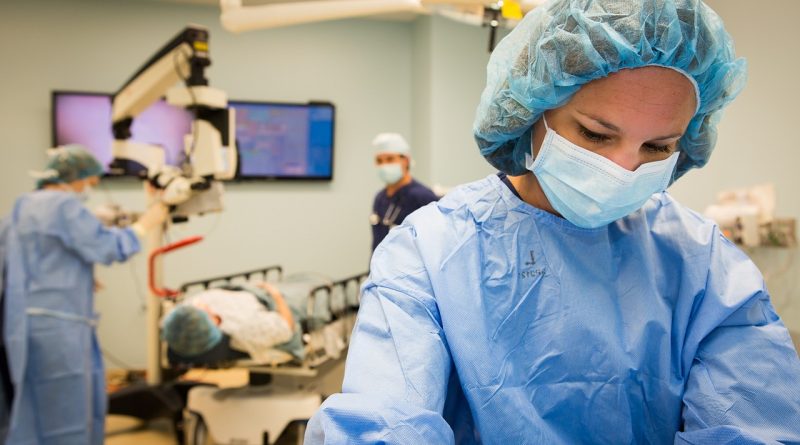 A study has found that singing could help new mothers to ‘recover from postnatal depression more quickly’. Within six weeks of this study, women who had been part of a singing group had seen a significant reduction in depressive symptoms.

The American Psychiatric Association has recognised the obsession with taking selfies, ‘selfitis’, as a ‘serious psychological complex’. ‘Selfitis’ was first used in jest in 2014 but is now being formally recognised and confirmed as a condition.

Artificial intelligence developed at an UK hospital can diagnose scans for heart disease and lung cancer. The technology enables doctors to pick up on these diseases much earlier than is usually possible. It is hoped that the machinery will be ready to use in hospitals all over the UK by summer.

Middle aged people could reduce or even reverse their risk of heart failure from their previous sedentary lifestyle by exercising. Exercise must be done 4-5 times a week for a minimum of 2 years to benefit from this reduction in risk.

Keep your mind healthy this winter with a social media break, getting outside more and ensuring you sleep for 8 hours a night. It is proven that people who sleep less than 8 hours are more likely to suffer from depression and anxiety.