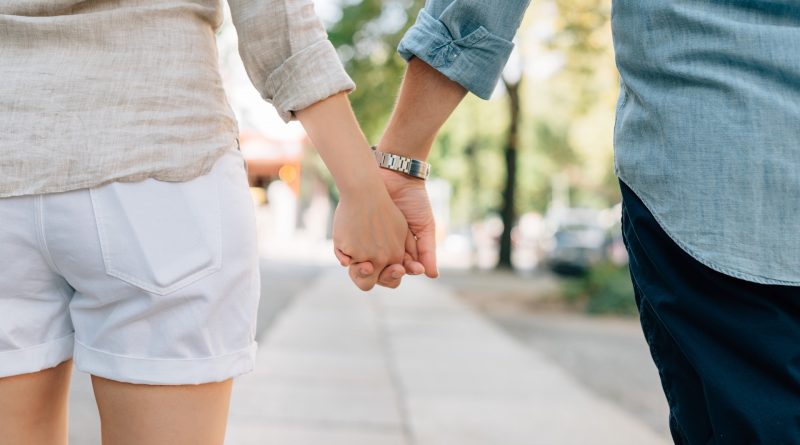 Long distance relationships can often seem like a daunting prospect for expats who have had to move away. They can sometimes seem impossible and make it difficult to settle into your new country. There are often stories of expats suffering from depression or other mental health side effects from being away from loved ones. Below we have spoken to some expats who are making long distance relationships work and offer advice to those who are considering doing it.

Q: Did you find it difficult to settle into your new country knowing that you had ties elsewhere?

Millie: I found the transition easy because I knew I always had someone to talk to about my worries and to give me reassurance. It was a very exciting time and it was nice to have my boyfriend on the other end of the phone to tell everything to and also to rant about the things that may have been less exciting! My boyfriend moved to Canada for a study abroad two months before I moved to Spain and I found the adjustment period harder during these two months in comparison to when I moved.

Charlotte: No, moving to Holland was a very exciting time for me. I was so busy that I didn’t have much time to mull over the fact that I was missing Patrick.

Q: Has it been difficult to keep in touch?

Anne: Not really, we text throughout the day about everything no matter how mundane. We also try and FaceTime as much as possible.

Millie: It has been quite hard to keep in touch due to the six hour time difference – he is just waking up as I am finishing work! However, we make time and plan to FaceTime at least once a week to catch up properly. Also, unlike being at home together we are both busy so we don’t have loads of time to worry about how much we are talking to each other – we just make sure we message when we wake up and before we go to sleep.

Charlotte: No, we text and call on a regular basis. With so much technology it’s not hard to stay in touch and keep one another updated.

Q: What motivated you to stay together?

Anne: The thought of not being with him outweighed all problems associated with doing a long distance relationship.

Millie: The motivation for staying together has come from planning trips to see each other and then planning activities for summer when we are both back in the UK – they make the distance seem smaller and the time spent away from each other shorter.

Q: What has been the hardest part?

Anne: Simply not seeing each other. The only possibility is to see each other on a screen the whole time. It is also really difficult to know exactly what the other is thinking.

Millie: Having a relationship that is only through technology is quite tough at times because it is of course different when you are in the same room as each other. That’s the hardest part, just not seeing him in person.

Charlotte: The hardest part is missing him but because you are in a new place, most of the time you can just go out and do something fun and it takes your mind off it.

Q: What advice would you give to those who are about to start a long distance relationship?

Anne: Only go for it if you really want to. It is hard to make a long distance relationship work, especially if you are in different time zones. However, it isn’t impossible.

Millie: My advice would be to firstly, trust the strength of your relationship. Couples still break up even when they spend most days together, so don’t think that just because you’re not going to see each other the relationship automatically isn’t going to work. Secondly, it’s really important to keep each other involved in your lives, so that means telling them all about the friends you hang out with day to day and sending pictures of stuff you’re doing throughout the day! It makes the distance seem a little less…distant!

Charlotte: Keep it ‘chilled’, try not to worry too much. Whatever happens, happens for a reason.

So there you have it! If you are thinking of doing a long distance relationship and are worried, try and talk to others who are doing it so that you don’t feel like you’re alone. Your mental health is a priority and it’s good to talk to those who can relate. Anne, Millie and Charlotte are making it work – so can you!