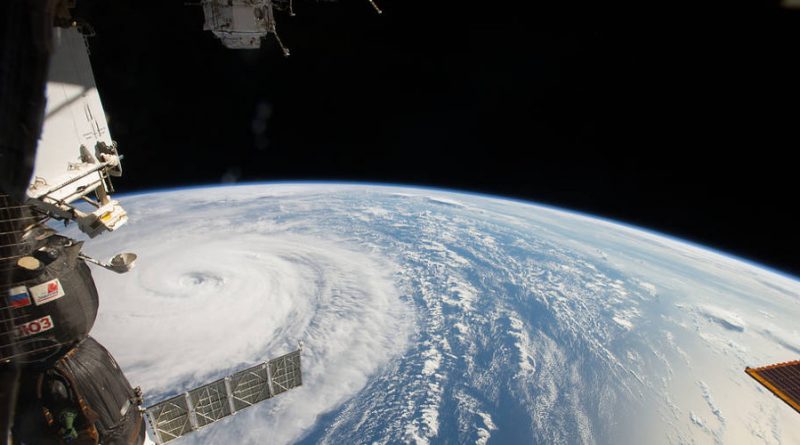 The climate is changing, glaciers are melting, sea levels are rising and extreme weather conditions are increasing in frequency and intensity. How are these changes affecting our health?

Heat waves are becoming more common. More than 30,000 deaths were recorded during the European heat wave of 2015, making it the deadliest natural disaster of the last 50 years. Heat waves are also becoming a bigger problem in Australia, where heat waves can last twice as long as average. Heat waves there often reach temperatures sometimes up to 4.5ºC hotter than those previously recorded, and are starting earlier in the season. This increases the sea temperature which can lead to further destruction of the Great Barrier Reef.

The frequency of wildfires is expected to increase every year as a result of drought. Exposure to smoke from the fires exacerbates respiratory problems and can increase the risk of acute illness and the number of hospitalizations.

The increase in rainfall threatens the safety of drinking water. Contamination increases  hygiene complications and the risk of diarrhoeal disease. Disease contracted via contaminated water kills 500,000 children under 5 every year.

There has been a rise in the number of floods and their intensity over the last few years. Floods are a threat for  fresh water supplies and heightens the risk of waterborne diseases. Furthermore, they provide an ideal environment for disease-carrying insects such as mosquitoes to thrive.

The risk of death by drowning increases floods damage homes. This can force people to leave their communities, and the impact of this can trigger serious mental health problems.

Due to the climate change, ground-level ozone is increasing – the main component of smog. Smog is associated with many health problems, including premature death, diminished lung function and asthma. These conditions already affect 300 million people but the growing number affected could raise health insurance premiums.

The international disasters database EM-DAT reported that the amount of disasters and natural disasters increased over the last few years. The number of disasters each year has almost quadrupled since 1980.

Wildfires are man-made disasters, whilst others  are caused by natural phenomena such as increased rainfall and storms. In addition,, rising ocean temperatures have caused new global patterns that have increased the intensity of typhoons and hurricanes. These natural disasters often mean that people have to find safer places to live.

Humans have a huge influence on the environment. The global population is growing rapidly and exploiting natural resources for housing, food and monetary gain.

One of our greatest environmental concerns should be the carbon emissions that humans are producing. Carbon dioxide is emitted when we burn gas and oil. Deforestation impacts on the destruction of the ozone layer as trees are able to process C02 and release oxygen through photosynthesis. As a result, the concentration of Carbon dioxide in the atmosphere has increased from 280 parts per million in 2009 to 400 parts per million in 2016.