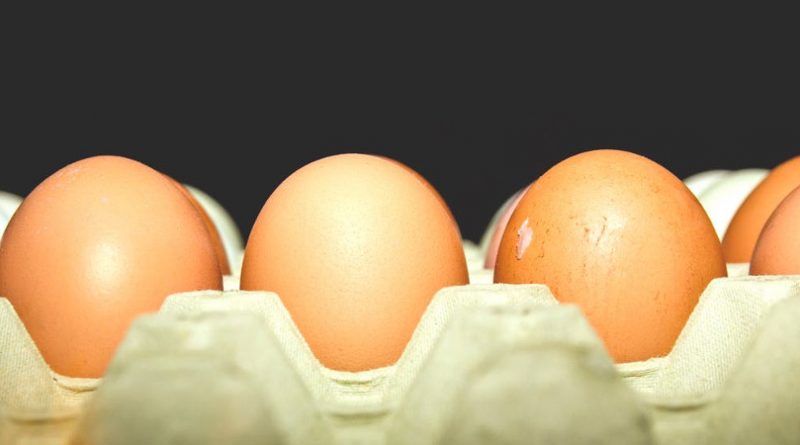 A new research by Ohio State University has discovered a method that changes the body’s existing cells into new cells to promote healing. It works by applying light electrical stimulation to the skin’s surface and placing a chip into the site of the wound.

Europe is dealing with Fipronil infected eggs. The chemical is harmful to the human body, particularly affecting the kidneys, liver and thyroid glands. The first contaminated eggs were found in the Netherlands and have been exported to the UK, Belgium, France and Germany.  Eggs with the code 2-NL-4015502 should not be eaten.

US researchers have confirmed that the pigs are one step closer to donating organs to humans. Genetically modified animals may be able to ease the shortage of available transplant organs. There have been several experiments with DNA from pigs. After cutting away 25 genomes, scientists confirm that there is no remaining harmful genetic information to prevent xenotransplantation.

More and more people are being diagnosed with lung cancer in China, according to experts working with with the China Academy of Medical Sciences. The 730,000 lung cancer patients in China make up 36% of cases in the world. High levels of smog could be causing the health crisis.

A new study has found that the number of drug overdoses in the US between 2008 and 2014 was underestimated by 24%, and heroin overdoses by 22%. The opioid epidemic is causing an increase in the number of of babies born addicted to drugs, due to drug use during gestation. The prevalence of health complications such as hepatitis and HIV is also rising.

Scientists have found that 60-120 seconds of high-intense activity per day reduces the risk of osteoporosis and fractures in old age. They have concluded that women who do this every day have 4% healthier bones than those who do not.

Researchers from the Victor Chang Institute in Sydney have found that taking Vitamin B3 could prevent miscarriage and birth defects. The vitamin boosts Nicotinamide adenine dinucleotide (NAD) levels, promoting normal development of organs and energy generation in cells.