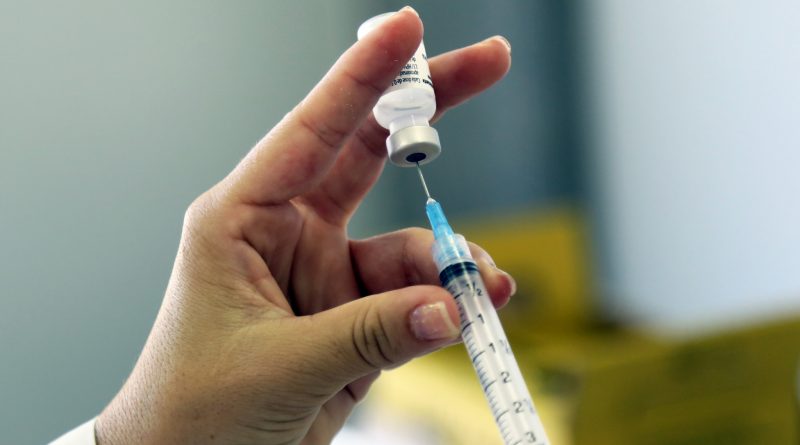 Since 2000, malaria mortality rates for children under the age of five have declined by 69%. This can be attributed to exceptional international cooperation, which also helped decrease mortality from HIV. Mortality rates of many infectious diseases are also decreasing, while noncommunicable diseases are now being considered a high public health risk in developing countries.

Scientists say brain scans can detect autism before there are any symptoms. While the earliest age children tend to be diagnosed is 2, the study shows that autism originates much earlier than that.

Expats have voted Finland the most family friendly country in the world. They were especially positive about the cost and provision of childcare and education. Following Finland are the Czech Republic, Israel, Austria, Sweden, Norway, Australia, Taiwan, Belgium and Germany.

From March 19 to March 23, expatriate students who want to attend a government school in Abu Dhabi can apply online. If they meet the Educational Council’s enrollment criteria for non-nationals and if the school has not yet reached the maximum capacity set for expats, the students’ applications will be considered.

Australia has launched a campaign called ‘No Jab – No Pay’ that urges citizens to vaccinate their children. If parents refuse vaccinations, they will not receive the customary $11,500 childcare welfare credit.

With the UK set to charge more people from overseas for healthcare, international students are being advised to make sure they have sufficient private insurance cover.

A 2015 InterNations study has shown that expats who moved for love are the least happy. This group, which generally follows a partner with a job offer, finds it harder to find a job and earn money, which is the main reason for their unhappiness. Often leaving their own jobs and support network behind, they can end up suffering from depression and a lack of purpose.