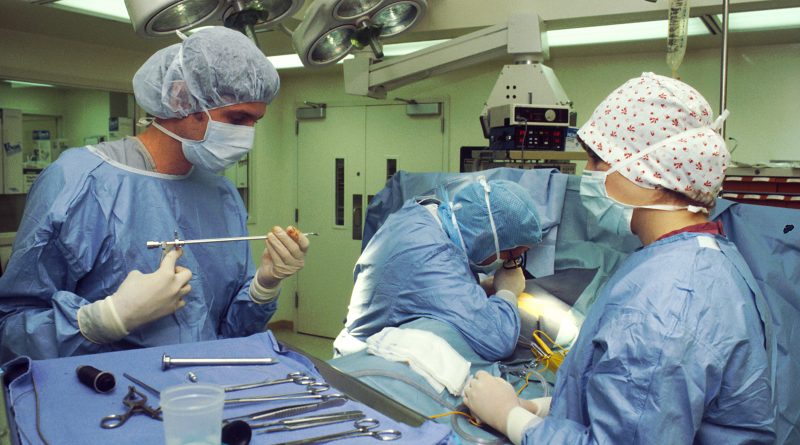 A new measure announced by UK Health Secretary Jeremy Hunt is set to force non-British nationals in the UK, if not ordinarily resident, to pay upfront for non-emergency medical treatment. Patients needing emergency care will still be treated and sent an invoice later if they are not eligible for free coverage.

Effective as of April 2017,  all non-emergency procedures will be billed in advance upon failure to produce the necessary identification. If you are moving to the UK or are planning to do so, ensure that you are eligible for free healthcare. If you are not, take out a health insurance policy to avoid paying all the fees yourself.  If you are unable to pay for your treatment, doctors may be forced to refuse care, upon which you would have to travel home to receive treatment.

Procedures that will be affected span from knee surgeries to cataract removals, to various scans and treatments.

You will be required to present a passport or other form of ID, as well as utility bills proving you are a UK resident, so remember to always bring them with you when seeking medical care.

Any UK story wouldn’t be complete without mentioning Brexit, which poses serious concerns for UK citizens abroad. Other EU nations may not guarantee British expats access to healthcare once the UK leaves the bloc, and  in the absence of a deal guaranteeing reciprocation, British expats may have to pay for healthcare themselves in their country of residence.

If you are planning to go back to the UK for treatment remember you will have to present documents as well to make sure you are entitled to free coverage by the NHS. If you are ordinarily resident in another country, this should not affect your entitlement to healthcare where you leave.

The vulnerable most affected

Hospitals will be held responsible for checking whether patients are eligible for free care. NGOs and other organizations have raised concerns regarding identity checks in hospitals, claiming it may discourage the most vulnerable people, such as asylum seekers, trafficking survivors, or the homeless, from seeking care. Already at risk of not seeking treatment due to fear of being turned away, the new plans are seen to only heighten this fear.

Supporters of the policy, however, have pointed out that the British government paid more than £600 million to other European nations last year for treatment of its citizens abroad, while receiving only around £50 million for healthcare costs of EU citizens in Britain. However, this claim doesn’t take into account the disparity in cost, as EU countries face significantly higher spending. 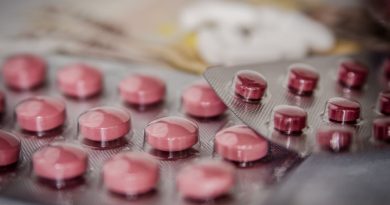 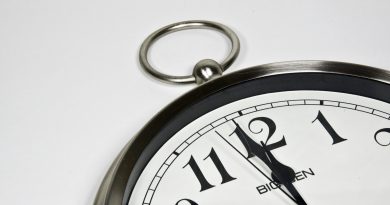 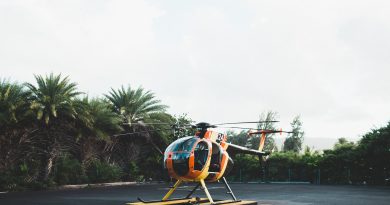