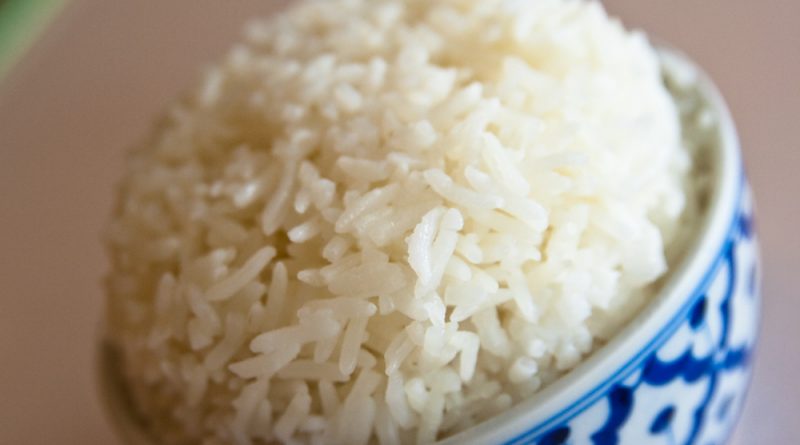 The end may be in sight for the 200-year cholera pandemic. The development of an accessible vaccination, alongside the highly effective treatment that has already saved 50 million lives over the past forty years, could rapidly reduce the spread of the disease. The primary issue remaining is the potential cost of the vaccination to affected countries.

SRS Microscopy, a new technology developed at the University of Michigan, uses lasers to help surgeons determine the amount of tissue to remove when treating brain cancer. Though it is still awaiting clinical trials, the greater precision of this technology, compared with the standard procedure, could allow for much more accurate readings of tumours.

The global campaign No More Epidemics has urged countries worldwide to openly publish information on national efforts to combat epidemics, under the Joint External Evaluation. The scheme will allow for greater accountability of governments to the International Health Regulations, as well as much more effective treatment and prevention of diseases.

Hangzhou’s Zhejiang Provincial Hospital of Chinese Medicine has recently admitted to infecting at least five people with HIV, after a technician reused equipment used to treatment an infected patient. Five members of staff have been fired as a result, but it is unclear how many people may have been affected by the incident.

NSW Health, Australia, has admitted that nearly 5,000 open-heart surgery patients could be at risk of a bacterial infection, following the contamination of heater-cooler units used during surgery.

A committee within the Israeli government has initiated plans for the export of medical marijuana. As one of the international leaders of research in this field, this move could bring enormous benefits to Israel’s economy.

A study in the UK is looking into whether the levels of arsenic in rice poses a serious health risk. Professor Andy Meharg, of Queen’s University in Belfast, advises that particular attention be given to how much rice children and babies consume. He also suggests that cooking it in a certain way could reduce arsenic levels by 80%.

Research published in the American journal Neurology has revealed that following a Mediterranean diet can have long-term neurological benefits. Along with lowering the risks of cancer and cardiovascular diseases, the diet may also help to keep your brain younger for longer, and reduce the development of diseases like Alzheimer’s.