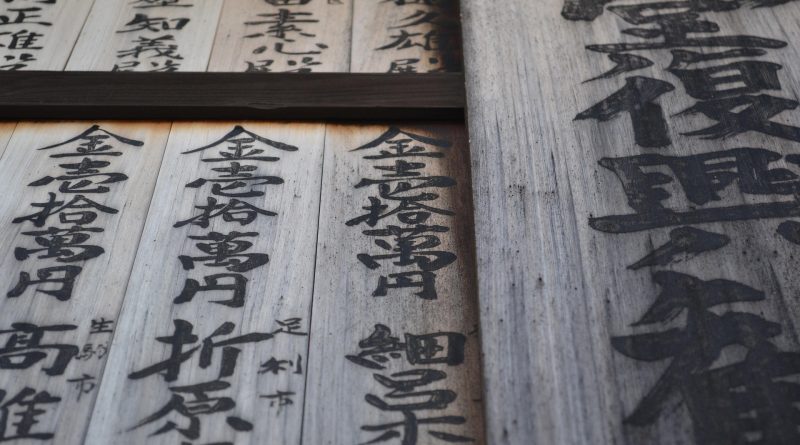 For those expats still debating whether to learn a second language, science has some news for you: years of studies have led to the indisputable conclusion that speaking more than one language has many social, psychological and health advantages.

The most recent Italian study has found that bilingual people have an advantage in coping with Alzheimer’s. Bilinguals outperformed single-language speakers with the same disease progression in a variety of memory tasks. Scientists believe that because bilingual people often switch between neural pathways as they change the language they speak, they can compensate for neuronal loss in some parts of the brain by finding other pathways to rely on.

The internal conflict between the two languages, just like a workout, strengthens brain muscles. This has wide ranging benefits that affect everyday life: bilinguals perform better in some mental puzzles, their executive functions, which are cognitive processes that include memory, attention and problem solving, work better, and they reportedly have a heightened ability to monitor the environment that surrounds them.

The first evidence detailing the advantages of bilinguals dates back to 1962, when an experiment found that bilingual children were better than monolingual children at a series of verbal and nonverbal intelligence tests. The findings remained largely neglected for decades, but recent research has been confirming and expanding on that original experiment.

More recent studies have focused on emotional intelligence: bilinguals read other people better and show greater empathy than their monolingual colleagues. So learning a second language could be the key to having a completely immersive experience when abroad, helping you to be more connected with the local culture and identify yourself with the natives.

Language acts as a lens through which people see the world. A complete immersion in a new language and its culture can lead to new ways of thinking and interpreting the things around you. One strand of research shows that multilingual speakers can even showcase a different personality with every language they speak.

With evidence suggesting that adults can reach a good level of a new language in just a few month, expats and people who have the opportunity to develop a second language should take advantage of it, not only for health and psychological reasons, but economical ones as well. The Economist estimated that knowing a second language can be worth up to $128,000 over 40 years. So get ready, immerse yourself in the new language and see what life looks like from a different perspective. With some extra effort, you could even participate in the next polyglot gathering…

38 thoughts on “Health benefits of a bilingual mind”