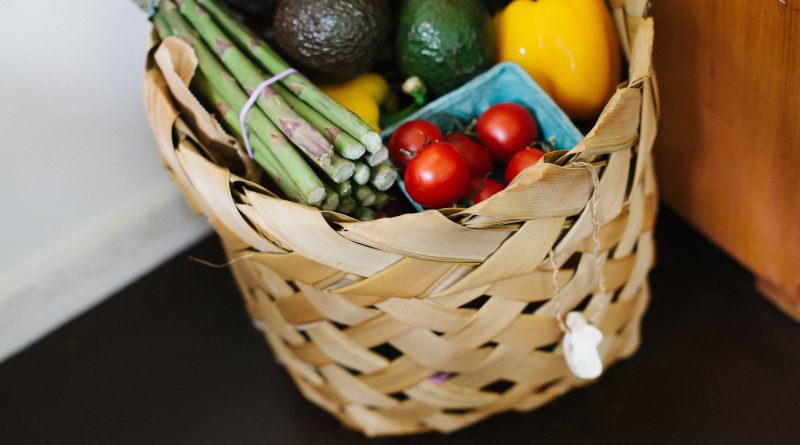 A study has concluded that low socioeconomic status is a bigger health risk than both obesity and high alcohol consumption. The poorest people may live two years less than their more affluent counterparts. Experts claim that, being a modifiable factor, low social rank should be included in the factors to be addressed by global health strategies.

A new device could help “locked in” patients to communicate again by using their brainwaves. Patients, who are completely paralysed, were able to answer “yes” or “no” to questions posed to them by doctors and relatives.

The World Health Organization reported last week that it is unlikely that a vaccine for the Zika virus could be available to women before 2020. Zika causes serious malformations and neurological problems in babies born from infected mothers.

Researchers have found a link between high levels of air pollution and risk of dementia. Older women exposed to high levels of pollutants are twice as likely to suffer from dementia, especially if carrying a genetic mutation that puts them at higher risk for Alzheimer’s.

Authorities in the Canadian province of Manitoba are encouraging residents to purchase private health insurance in case they need urgent medical treatment, as the closest hospital is in the US state of Minnesota. The local hospital has in the past refused to abide by an agreement that allows Canadians to not be charged for their hospital stays and patients have been left with bills of over $100,000.

Insurance costs are rising for Americans covered by the Affordable Care Act. In 2017, premiums will increase by up to 145% in Arizona, and by an average of 25% in the rest of the United States. Insurers are blaming the high costs on low enrollment.

Health costs for expats and visitors in Kuwait are expected to increase by almost 500% by mid-February. The new prices decided by the Health Ministry are being set to combat the rising healthcare costs caused by foreigners taking advantage of the cheap healthcare system.

The so-called ‘brain food’ can help safeguard against Alzheimer’s and dementia. The diet includes lots of vegetables, fish, nuts and berries, while red meat, butter, cheese and fried foods are to be avoided.