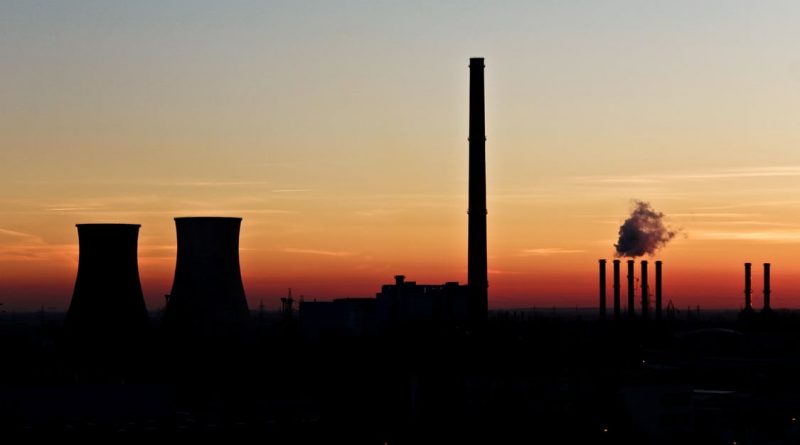 According to a report by the World Health Organisation (WHO), pollution causes 25% of deaths in all children under five. It follows a report by Unicef in October 2016 that found that 90% of children around the world live in areas where outdoor pollution exceeds WHO limits.

British Airways (BA) has announced that, as of 1st February 2018, they will be removing therapeutic oxygen services on short-haul flights. However, the service will still be available on long-haul flights, and customers are entitled to bring their own oxygen on short-haul transits.

In the first procedure of its kind, a French teenager’s sickle cell disease has been reversed. The treatment involved changing the DNA in his bone marrow so that it would produce healthy red blood cells. Over a year later, the treatment is still working and he is no longer on medication.

Australian and Nauruan immigration officials have called a crisis meeting following the outbreak of dengue fever in Nauru. As the country has few medical supplies or infrastructure to cope with the outbreak, officials from the World Health Organisation are on the island to assist. At least 70 cases of dengue have been reported so far.

Qatar will soon introduce a new law preventing the promotion of breastmilk substitutes. The initiative aims to promote the health and wellness of both mothers and babies by encouraging breastfeeding, which is notoriously under-practiced in the country due to myths surrounding its effects on the mother’s health.

A new international health insurance plan has been introduced in Canada aimed towards expats moving into, and out of, the country. The plan will give temporary expats in Canada access to public healthcare, whilst allowing Canadian expats moving abroad to access care from millions of health professionals around the world.

A recent paper in the American Journal of Epidemiology has found a link between positive thinking and healthy living. The research revealed that those with a positive mindset are less likely to die from cancer, cardiovascular disease, and lung conditions, among other diseases, than their pessimistic counterparts.

According to a report by the Care Quality Commission, buying medication online carries significant risks. Investigations into 11 online drug dispensers in England, including Treated.com and MD Direct, found that people are able to self-diagnose and order medication without any real medical checks being made.