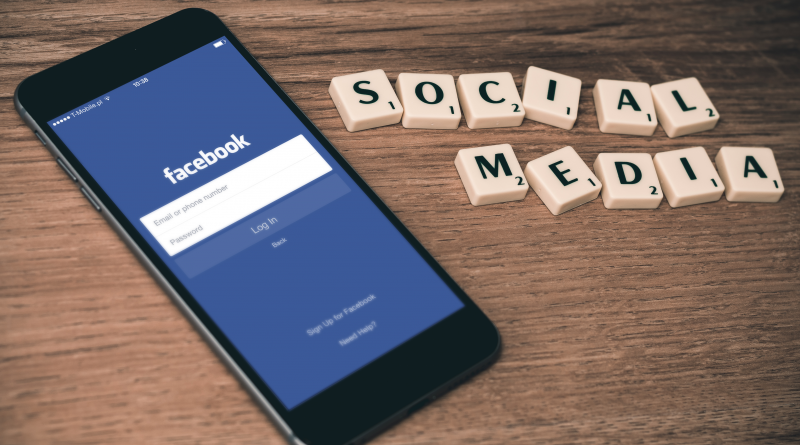 The Economic Community of West African States (ECOWAS) has created the West African Network for Infectious Diseases Surveillance (WANIDS) to improve detection and control of epidemics in the region. The network aims to improve cooperation among states to speed up responses.

A United Nations report has warned of the dangers of pesticides for global health. The report indicts the manufacturers for unethical marketing tactics and lobbying techniques, as well as denial of harms caused by their products. It also points out the detrimental effects of pesticides on the environment and health.

People in Dublin took to the street on International Women’s Day to protest the country’s restrictive abortion laws. Ireland’s eighth amendment prohibits abortion in almost all cases, including rape and incest, and states that it can be considered only when the life of the mother is in immediate danger. It is estimated that around 9 women each day travel to England to have an abortion.

A health care replacement bill has been presented by US House Republicans last week, which repeals the individual mandate, which compels people to buy insurance or pay a penalty, and provides tax credits to people to purchase health insurance based on age. Analysts state that the new plan could cost millions of the poorest Americans their health insurance.

Prime Minister Justin Trudeau of Canada has pledged $650 million to support women’s rights and reproductive and sexual health initiatives around the world. The announcement, made on International Women’s Day comes after US President Trump has reinstates the global gag rule, which cuts funding for health initiatives that promote or talk about abortions.

US psychologists have studied the use of social media in young people aged 19-32. Their report shows that usage of social media for more than two hours per day doubles the chances of social isolation by reducing real-world interactions and increasing feelings of exclusion.

New research shows that bacon, soda and a lack of nuts are linked with deaths from heart disease, strokes and diabetes. Of the deaths from this causes in the US in 2012, over half were found to be dependent on the lack of required nutritional foods.