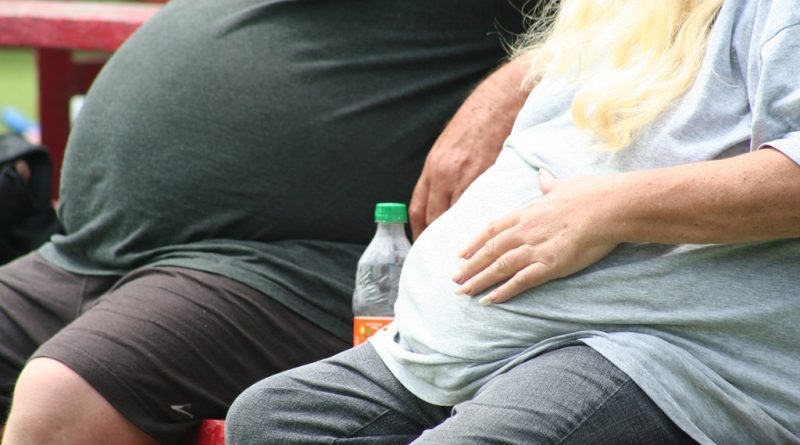 A new study has shown that bald men are considered unattractive by other people. A hair transplant can change all this apparently, making men seem younger and more good-looking, the study claims.

New research has shown that DNA tests may be more reliable than medical tests among women who have early stage of breast cancer. The study showed that women with a low genetic risk of the cancer spreading were able to avoid chemotherapy as safely and successfully as those who undertook the treatment.

Scientists have just discovered eight new cancerous diseases which are linked to obesity, almost tripling the previous known amount from 5 to thirteen.

With the Zika virus is still a big issue in the U.S, the Food and Drug Administration has stated that all donated blood should be tested, even in areas where Zika is not present. The reason of this is the news that the virus can be sexually transmitted.

The first local case of Zika has been reported in Singapore. The National Environment Agency have claimed to be watching and monitoring situation in the country and are also preparing citizens for working against the virus.