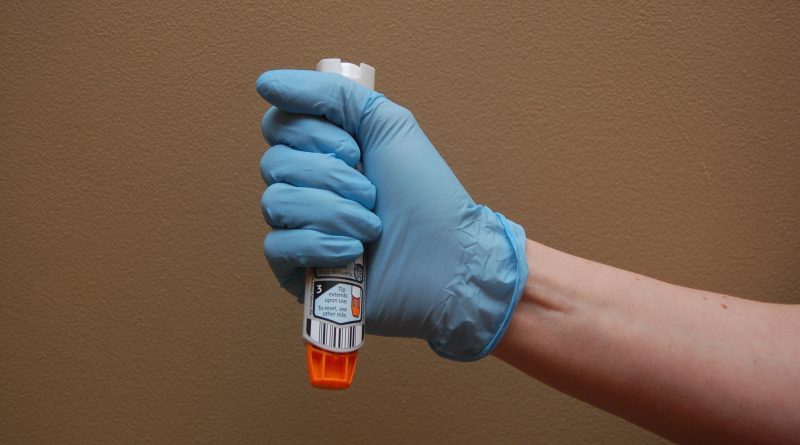 There is outrage in the U.S currently as a senator from Minnesota is shedding light on what is said to be a monopoly of the healthcare market. Mylan, a company that produces the invaluable EpiPen, has increased the price of its lifesaving product by over 400%.

The EpiPens now cost anywhere between $500 and $600 dollars, quadrupling from their price of $100 in 2009. Senator Amy Klobuchar claims that the price increase is highly problematic as Mylan have control of 85% of the market, meaning there are no other options for patients who suffer from allergies.

Klobuchar has introduced four bills which she hopes will stop Mylan’s monopoly on the medication. One proposal would be to stop pharmaceutical brands from creating holds on the market, and another hopes to make it legal to purchase the drug in Canada – where the price remains at $100.

Mylan did deliver a statement, in which they claimed the prices were raised to keep up with insurance costs. They state that they are “committed to working with customers and payors to find solutions” to the problems.

As of now, Klobuchar says all of her bills have been opposed by pharmaceutical lobbyists. 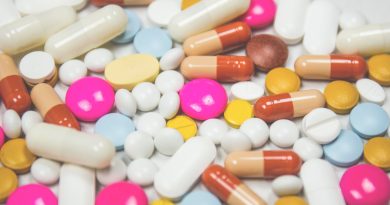 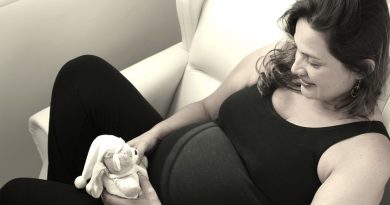 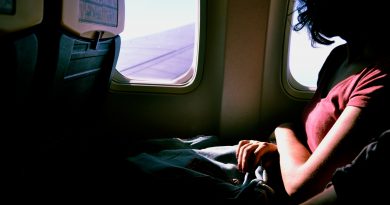 3 exercises to do on a plane