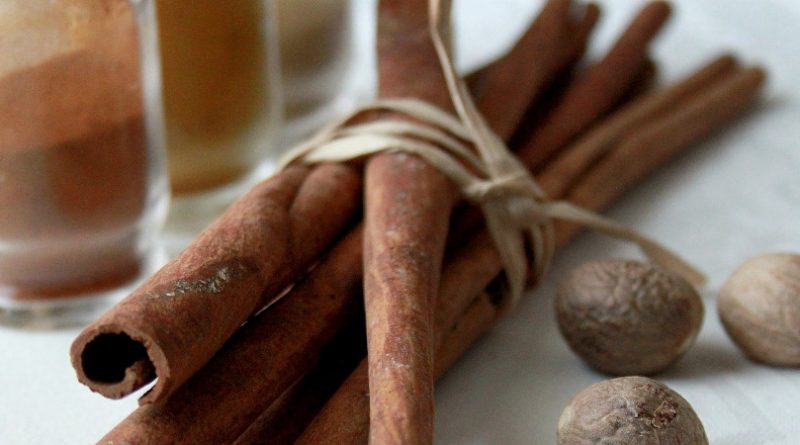 New research shows that sleeping in the first 24 hours after a traumatic event may help to reduce the symptoms of post-traumatic stress disorder (PTSD). Around 7-8% of people will experience PTSD at some point in their lives but sleep may help to process the memory more effectively, and therefore help to minimize the symptoms. If someone suffers from PTSD they may experience flashbacks, bad dreams and paranoia for years after the event has occurred, and the disorder is most successfully treated with cognitive behavioural therapy.

Deaths from drug overdoses have increased by 33% in the U.S. over the past five years, with some states even seeing a rise as much as 200%. Many of these deaths have been the result of overdoses from prescription painkillers or heroin, a class of drugs commonly known as opioids. Health officials have called for health care providers to treat opioid use disorders more effectively and support law enforcement measures to reduce the availability of illegal opiates.

Christmas is just around the corner, so there’s no better excuse to add some nutmeg to all your favourite festive dishes. Especially seeing as it’s also been proven to relieve pain,  increase immune system function, improve blood circulation, strengthen cognitive function, and soothe digestion; which could come in handy during the holiday season!