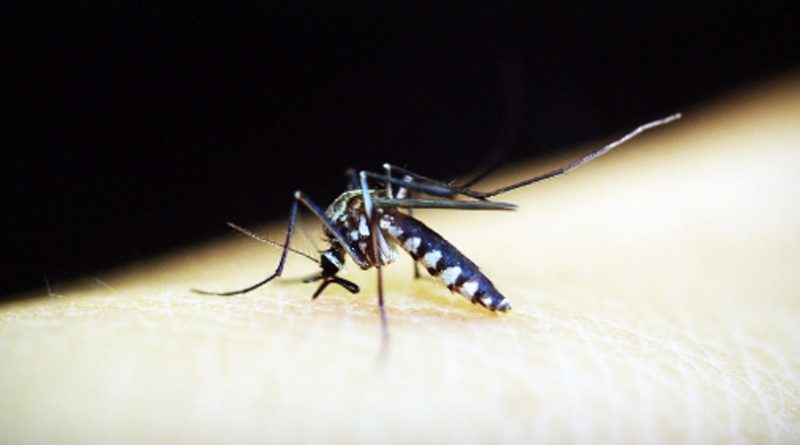 After the World Health Organization (WHO) declared that the Zika virus is no longer a public health emergency last month, many experts were quick to emphasize that we’re not out of the woods yet. The mosquito-transmitted virus still remains a threat to thousands of people on multiple continents, but the WHO has arrived at the conclusion that scientists now have a greater understanding of the disease, and are better equipped to treat it and prevent it from spreading further.

But Zika isn’t the only mosquito borne virus that dominates the health headlines. Outbreaks of malaria and dengue fever also remain global causes for concern. With all the sensationalised headlines and exaggerated news reports about these illnesses, it can be difficult to know which are the most life threatening and should give you the most cause for concern. So which is it?

While Zika has dominated the headlines over the past 12 months, almost sabotaging the Rio 2016 Olympic games in the process, many people still remain unsure exactly how dangerous it is compared to other mosquitos born illnesses. While Zika might knock you out for a few days with aching joints and nasty rashes, it’s actually only a serious threat to pregnant women as it has been proven to cause birth defects in newborns. Malaria, on the other hand still remains one of the world’s biggest killers, despite the significant drop in mortality rates in recent years. On average, 1 million people a year are killed by Malaria compared to 25,000 deaths from dengue fever and just 9 from Zika.

It’s safe to say, if you contract any one of the diseases transmitted by mosquitos, you’ll know about it. Malaria generally tends to produce the worst side effects, with sufferers experiencing flu-like symptoms such as fevers, headaches and chills. In severe cases it can also cause kidney failure, which is generally the reason it causes fatalities.

Dengue fever also has some pretty nasty symptoms, such as high fever, rashes and back and joint pain, but is usually not as severe as Malaria. However, if the fever lasts for more than 7 days and is followed by bleeding and bruising, these are symptoms of dengue hemorrhagic fever which is fatal in 5% of cases. Zika on the other hand, has similar symptoms to Dengue Fever, but they tend not to be as severe so, as previously noted, the only real cause for concern about contracting Zika is the harm it causes for developing foetuses.

The good news is, if you’re travelling to a country where contracting malaria is a threat, there are effective preventive medicines you can take and good treatment available to help you overcome it. The bad news is, Dengue Fever and Zika are also prevalent in many of the same places that Malaria is, and as of yet, there are no preventative treatments or cures for either. The only thing you can do is to avoid getting bitten as much as possible, then sit and wait them through if you’re one of the unlucky ones, which can really put a dent in your plans.

For anyone planning to get pregnant, make sure to wait at least a year before doing so if you’ve contracted Zika, as by then the virus should have completely worked its way out of your system and shouldn’t be able to do any harm. Keep in mind it can still take a while to get over Malaria, however, even with treatment, so you’ll probably still be knocked out for a few days whichever you contract. 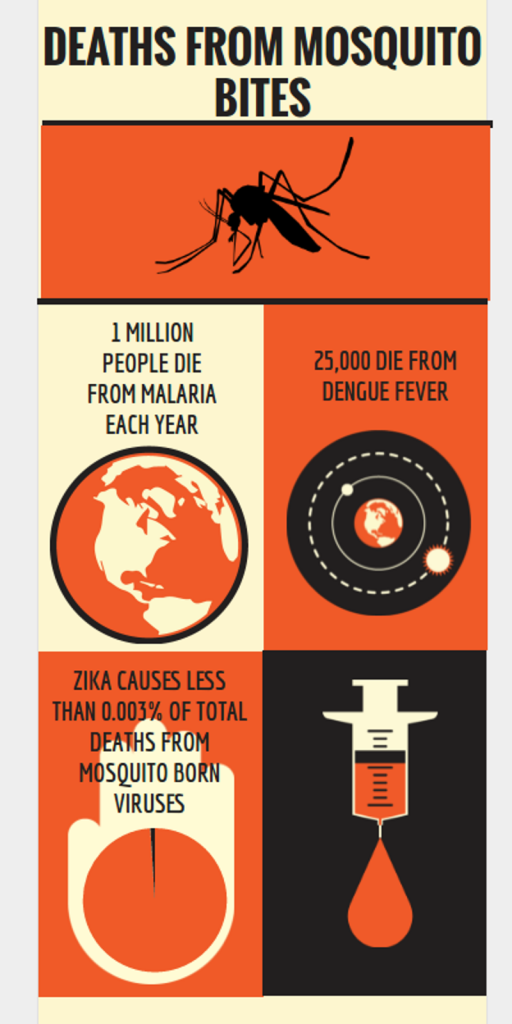 The rate of people being infected with mosquito transmitted illnesses has risen dramatically in the past few years, possibly because global warming is causing the mosquito population to magnify, and scientists are worried that this is only set to increase. Currently 3.2 billion people are at risk of contracting Malaria, 400 million people suffer from Dengue Fever and there has been nearly 500,000 Zika cases confirmed so far; but it can be hard to diagnose so it’s unclear just how many people are currently infected with the illness.

Therefore, when travelling to hotspots for these diseases, such as South America or South East Asia, remember to take all the necessary precautions to keep yourself safe, seek medical advice if you’re at all concerned but most important of all, don’t let the threat of these diseases prevent you from travelling. You’re over ten times more likely to lose your luggage on the flight over to South America than contract  Malaria while not even taking the tablets.