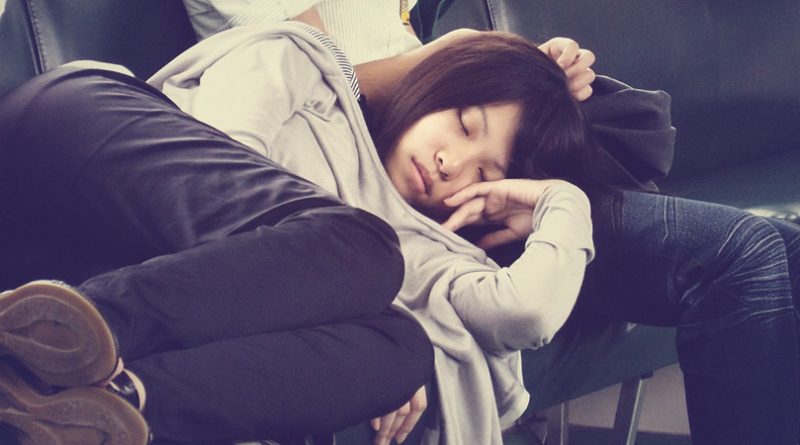 Not getting enough sleep can seriously alter the balance of bacteria in the gut, which can lead to further health problems. The new study found that those who slept for just four hours per night were less sensitive to the effects of insulin, which helps regulate blood sugar levels. When the pancreatic hormone fails to work efficiently, health complications such as obesity and type 2 diabetes become more likely.

New research suggests that ibuprofen may reduce the risk of death from lung cancer. People who use the drug regularly, notably current and former smokers, are less likely to develop the illness compared to people who use other drugs to reduce pain and inflammation. Lung cancer is one of the most common forms of cancer, killing more than 150,000 people in the U.S. this year alone.

Health authorities in Texas have confirmed four more Zika cases in the same neighbourhood where the state’s first case was discovered. Officials believe the people affected became infected with the virus before mosquito control efforts intensified. Texas is still only the second state to confirm the presence of the virus in the United States, after Florida, and preventative measures are now being taken to prevent the virus from spreading.

It’s important to remember to take care of your skin this winter, which you can do just by making a few small alterations to your daily routine. Taking shorter baths, avoiding perfumed products and eating more foods that contain vitamin C are small things you can do that will go a long way.