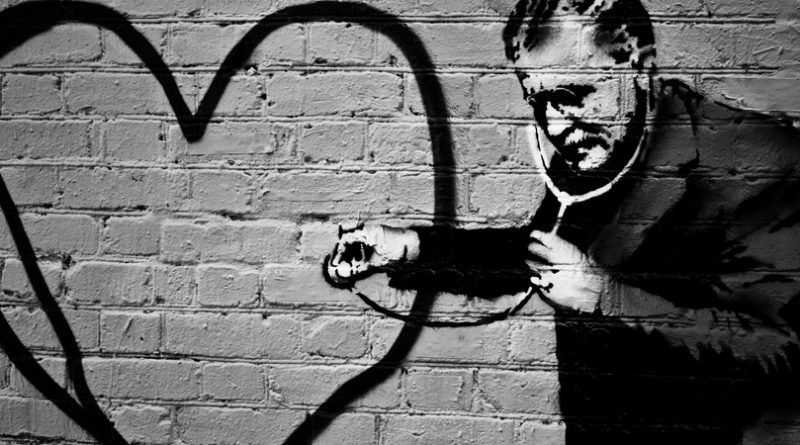 For the first time in over ten years, the death rate of U.S. citizens has increased. According to the latest data, death rates from eight of the top ten leading causes of death have increased in the past year, meaning more people have died from both non-communicable illnesses, such as heart disease and Alzheimer’s, and personal injuries, be that unintentional or suicide. This has, inevitably, lead to the first decline in the U.S. life expectancy rate since 1993, making the average life expectancy for men to drop from 76.5 years to 76.3 years and from 81.3 to 81.2 years for women.

While this may not seem like much, life expectancy is the best indicator of citizens’ well-being and with more treatments for illnesses than ever before available, the fact that it is declining is a cause for concern. The most recent dip in life expectancy, in 1993, was attributed to the high death rates from AIDS, flu and homicide. However, the fact that many of the major causes of death are a result from non-communicable diseases, this implies that lifestyle may be playing a major in part in the cause of this rise.

Trends behind the decline

Some experts have pinpointed the obesity epidemic as the reason so many people are dying from heart disease, diabetes and strokes, and there is even evidence that this has also lead to an increase in deaths from Alzheimer’s. It may also mean that doctors and scientists have reached the limit of how they are able to fight these diseases with treatments that are currently available.

The rise in drug abuse has been associated as one of the major causes in the rise in unintentional injuries, which could be related to social economic problems that cause feelings of displacement and depression. The rise in deaths from suicide could also be attributed to these factors. This evidence is equally as concerning as it suggests that there has been a dip in the mental well being of U.S. citizens as well as the physical.

Experts from the National Center for Health Statistics have said the 2015 data may be faulty, and have stated that the new data coming in from the early parts of this year already hints that this may be the case. Therefore, they have decided to wait until the end of 2016 before making a conclusive analysis. However, with life expectancy on the rise and deaths tolls declining in most other developed countries, this is clearly a matter that needs to be looked at in more detail as the evidence implies that some pillars of the U.S. health system may be starting to crumble.