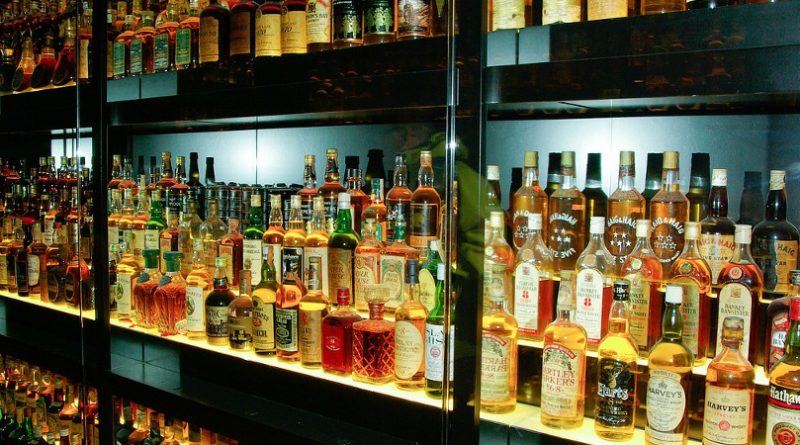 A new study suggests that some of the liquid flavourings available for e-cigarettes break down into potentially harmful chemicals. E-cigarettes remain popular, particularly among young crowds, and it is unclear what this research may mean for the future of the product. Scientists analyzed the vapor from three types of e-cigarette with flavoured and unflavoured liquids, and found that the flavoured liquids produced compounds the scientists considered unhealthy, whereas the unflavoured liquids had much lower levels of the toxins.

The World Health Organization (WHO) is sending 1 million doses of the cholera vaccine to Haiti, where cases of the illness have surged following the impact of Hurricane Matthew. The WHO is considering distributing only a single dose of the vaccine to people, instead of the recommended double, in order to protect more people in the short term. 200 cases of cholera have already been reported on the island, which is a sharp increase compared to usual figures.

A new review by Public Health England claims that introducing a minimum price per unit of alcohol in the UK will improve the health of citizens. Although the report states that alcohol consumption levels have generally decreased since 2008, it also found that people from lower-income backgrounds are more likely to suffer from alcohol related illnesses. Alcohol is still the biggest risk to the UK population’s health, and more than 10 million people still consume alcohol at dangerous levels.

While it’s important to eat healthily during winter, some of your favourite comfort foods may not be as bad for you as you think. A mountain favourite, cheese fondue, traditionally contains white beans, which make it a great source of protein and fibre, and limits the cheese content by up to half, depending on how it’s made. So while you should make sure to stock up fruit and veg to keep those colds at bay, don’t think you have to cut out all your favourite winter meals in the process.