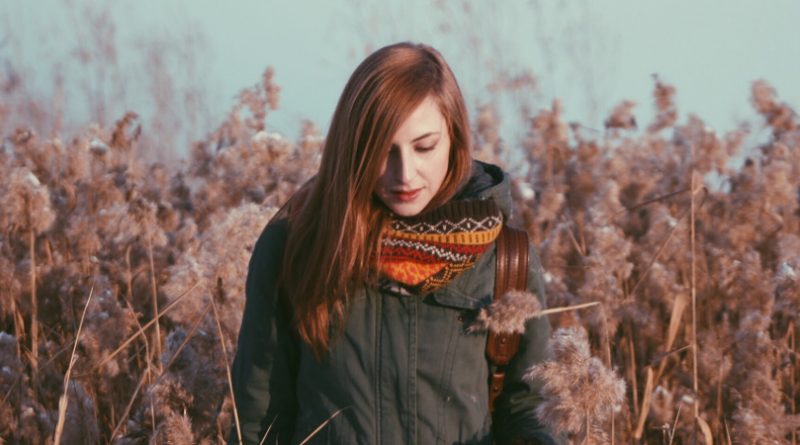 A new antibody that could neutralize the Zika virus has been discovered. The C10 antibody has been tested interacting against the virus under varying pH levels, showing that the antibody binds itself to the virus and prevents the structural changes required for further infection. This could mean that the C10 antibody could be used as a means of combating the repercussions of the disease, such as birth defects in newborns, before it has time to do any real damage.

A new study carried out by an English and Swedish research team suggests that drinking alcohol in moderate amounts may help to reduce the risks of ischemic strokes. However, the study also showed that heavy drinking increased the risk of all ischemic strokes as well as hemorrhagic strokes. The findings are not conclusive but are believed to tie in with how alcohol impacts the body when consumed in different amounts.

China is expected to issue a nationwide ban on smoking in public spaces before the end of 2016. The regulation drafted to enforce the ban is on the State Council’s legislative plans for this year and will affect more than 20 cities across the country. Smoking was the cause of over a million deaths in China in 2010 alone and the country is currently the world’s largest consumer of tobacco.

A rare condition known as thunderstorm asthma has killed six people in Melbourne, Australia. The storm which happened last Monday caused rye-grass pollen grains to explode and disperse all over the city, with the minuscule particles of pollen embedding themselves deep into people’s lungs. The results of the storm overwhelmed the city’s hospitals, and a third of the people who suffered from asthma attacks claimed that they had never suffered from the disease before.

With the holiday season in full swing, it can all get a little overwhelming, but the last thing you want is to feel stressed. Your energy is drained faster in Winter than any other time of the year, but staying relaxed helps you feel energised so try to take time out of each day for some peace and quiet. Eating well and doing exercise can also make a big difference when it comes to your general mental and physical well being at this time of year.