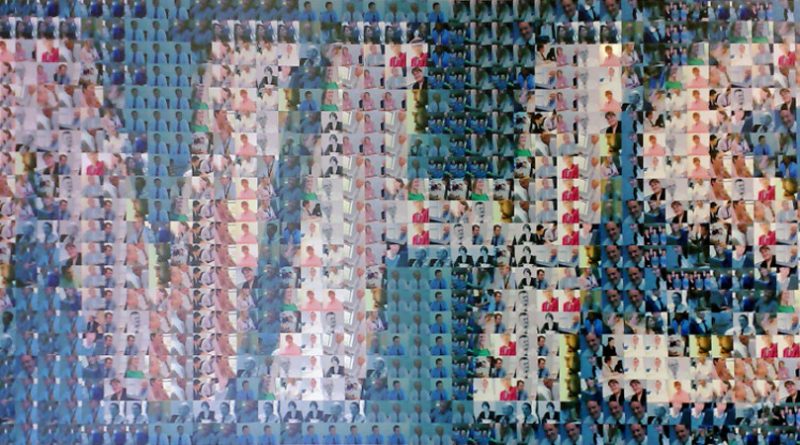 The National Health Service (NHS) in the UK is considering asking patients to provide two forms of I.D in order to get access to some care. This statement, made by the senior civil servant at the Department of Health, comes on the heels of intense discussions about how costs for treating expats and refugees can be reduced.

Cost of treating visitors from abroad

Currently the UK government spends £2bn a year on treating visitors from overseas, but only £280m of this is thought to be a result of ‘health tourism’, where people specifically travel to the UK in order to get treatment. All UK residents and asylum seekers are entitled to free treatment within the NHS, whereas costs for patients from within the European Economic Area should be paid for by their respective governments. Visitors exempt from these conditions have to pay the costs themselves if they haven’t paid the surcharge.

In the UK, NHS trusts are legally obliged to recover costs from overseas patients and check whether they are eligible for free non-emergency treatment. However, this can sometimes be difficult to follow up and often doesn’t happen. Some English NHS trusts, like in Peterborough, have already started asking patients to provide two forms of I.D when they seek treatment, such as their passport and proof of address, in order to make sure they charge patients who aren’t entitled to free cover.

However, some health officials have already pointed out that this form of screening is, in fact, illogical, as many British nationals have never travelled outside the country, so don’t have a passport and may rely on others to pay the bills so have no proof of address. This would make it near impossible for these individuals to get treatment when necessary and would potentially deny them their right to free healthcare as a UK citizen, resulting in a humiliating experience for both parties.

This may also create problems for British expats who live abroad but are also still entitled to treatment within the UK, as they won’t be able to provide proof of address if they only own property in another country. Therefore, officials have decided to introduce this scheme very gradually in order to determine what the potential challenges and pitfalls may be.

Distracting from the main issues

Although the UK government is behind on the £500m target it has set itself to recover healthcare costs from foreign patients by 2017/2018, some experts claim that asking patients to provide proof of I.D. will fail to resolve the main issues at hand, as there are much bigger challenges facing the NHS than medical tourism, such as government cuts and shortages of nurses and doctors.