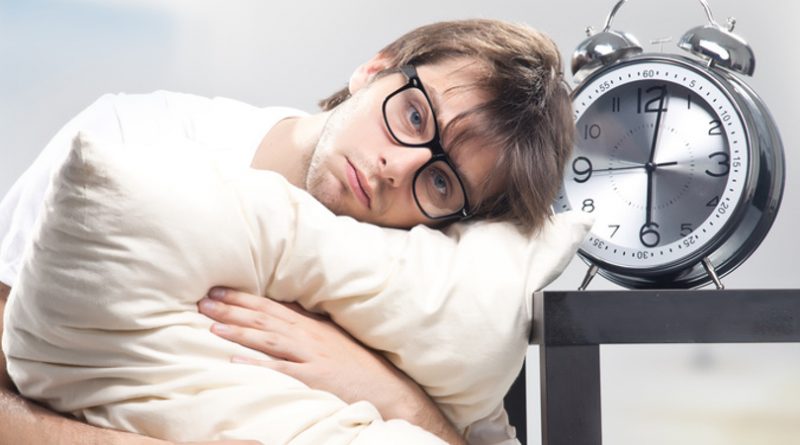 The World Health organization has declared that the Zika virus is no longer an international public health emergency. Although officials have pressed the importance that preventive measures should still be taken against the virus until all levels of threat have been removed, they are now hopeful that continued research into the long term nature of the disease will help to keep it under control. The virus, which causes birth defects in newborns has, up until now, been declared a global health threat for the past nine months, and still remains an important global health challenge, according to the UN’s health agency.

Poor sleep may cause effects of chronic kidney disease to worsen, according to new research. The study monitored 432 adults with the disease, and tracked their health for a median of five years. The results found that the less hours each patient slept per night, the more likely they were to develop kidney failure and die. However, these results could only prove an association between these factors and not prove them to be a cause and effect.

U.S citizens are set to pay more for health care in 2017 while levels of care still lag behind standards set by other Western countries. According to a study published in ‘Health Affairs’, 31% of adults in the States reported financial hardships due to costs of medical treatment, and are generally likely to have worse health and seek less treatment than citizens in other wealthy Western nations like the UK, Canada and Australia. With the President-elect Donald Trump vowing to revoke the Affordable Care Act, which has so far helped 24 million people get coverage, costs are likely to increase even more; making the system even less accessible.

As the cold weather creeps in, it’s easy to forget the need to drink those eight glasses of water a day but it’s also just as important to keep hydrated in winter. New research suggests that low levels of hydration are related to a higher body mass index, with many people mistaking feelings of thirst for hunger. Dehydration is also linked to poor attention spans, mood swings and memory.