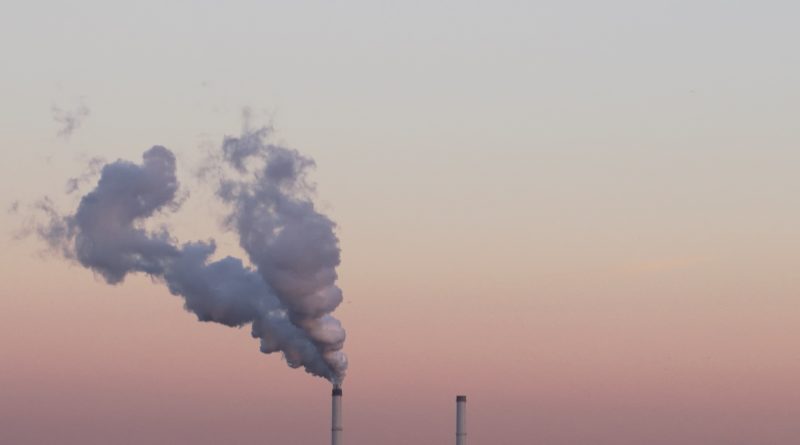 An international study in the Lancet suggests that tranexamic acid could cut down women bleeding to death after childbirth by a third. The drug stops blood clots breaking down to make it easier for the body to stem bleeding. Due to its low cost, the acid has the chance to change childbirth practice around the world.

A team of researchers in the UK has been able to spot cancer coming back up to a year before other normal scans could. By scouring the blood for signs of cancer while the sample is just a tiny cluster of cells, the chances of curing a patient will increase significantly.

Researchers have discovered a link between air pollution and heart disease. Extremely small particles of pollution have the potential to evade the lung’s’ protective filter system and end up deep in the body, scientists suggest. The particles could then build up in blood vessels and increase the risk of heart disease.

Plain cigarette cartons that have graphic health warnings might persuade 300,000 people in the UK to quit smoking, if the measure has the same effect it had in Australia. Standardised cigarette packaging will be compulsory in the UK from 20th May.

The mysterious disease that killed nine people in Liberia was not Ebola, says Liberian health authorities. Dr. Francis Kateh told the BBC that after running tests on the blood samples and other bodily fluids of those killed, they concluded that the cause of death was not Ebola. It has not yet been determined, however, what the cause of the deaths is.

More than ten million people in Bihar, India, are showing symptoms of arsenic poisoning, which can be linked to cancer, due to consumption of contaminated drinking water. Reports reveal that the groundwater in around half of the state’s districts contains levels of arsenic above permissible limits.

Research suggests that people with a non-O blood group have a slightly increased risk of heart attack and strokes. The scientists say it might be because there are higher levels of a blood-clotting protein present in A, B and AB blood types. A heart charity said that people should focus on giving up smoking and bad eating habits to reduce their risk.

The best way to keep the mind sharp if you’re over 50 is by doing moderate exercise several times a week, research suggests. When people exercised the heart and muscles on a regular basis, thinking and memory skills were most improved.