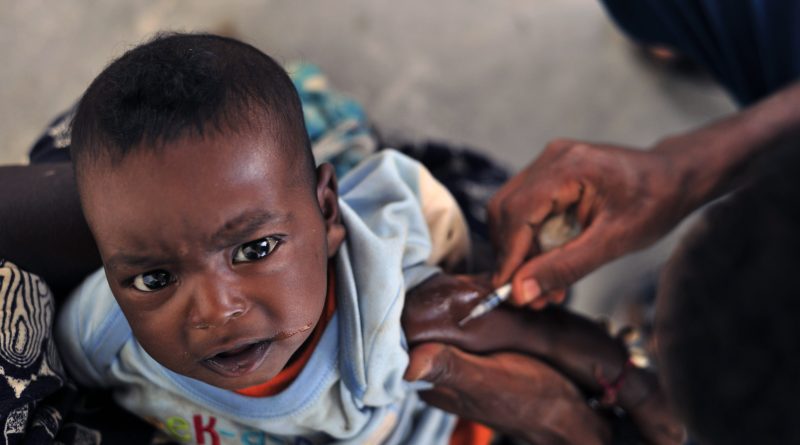 After months of clinical trials on over 15,000 young African children, the WHO has been granted permission to trial the first ever malaria vaccine in Ghana, Kenya and Malawi in 2018.

Africa is the continent with the most malaria cases, the Sub-Saharan region suffering over 429,000 deaths in 2015 alone. The RTS,S vaccine against the malaria parasite could save tens of thousands of lives in these countries. The clinical trials have so far shown great success, decreasing mortality rates by more than 33%.

The pilot program in the three African countries will include over 750,000 African children between seven and 15 months old, who will each get four doses of this intramuscular injection. This pilot will determine the safety and effectiveness of the vaccine before launching a wider use to other countries.

If the pilot tests are proven effective, it could be a big step toward wiping out one of the world’s most widespread disease, and could be used in other parts of the world in the coming years.

What makes a success?

Even though this vaccine reduces malaria infections, the RTS,S jab only offers partial protection, raising questions over its efficacy in a widespread rollout. Despite its success, it has also shown a lower protection rate than other vaccines, which could lead to a false sense of protection among people who have received the vaccine.

However, there are no better alternatives to this disease so far. The RTS,S could still prevent and save lives, and it still the best shot at reducing this illness. This is why this pilot will be important to see this vaccine’s future.