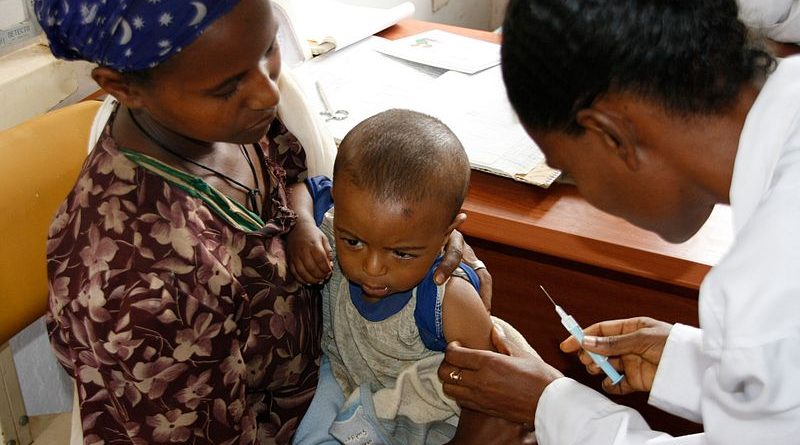 The world’s first malaria vaccine is due to be introduced in Ghana, Malawi and Kenya, starting in 2018. The vaccine has the potential to save tens of thousands of lives in Africa, with clinical trials showing an almost 33% reduction in the most serious cases. This ‘pilot programme’ of vaccinations will determine whether the vaccine could be used more widely.

Two existing drugs have been found that could put an end to all neurodegenerative diseases. In contrast to a separate drug trialled in 2013, that was found to cause organ damage, the two drugs are also able to stop brain cells dying but are already safe for human use. Prof. Giovanna Malucci expects to know whether the drugs will work in the next two to three years.

A study by France’s drug regulator, ANSM, found that the drug valproate has caused severe malformations in up to 4,100 French children between 1976 and 2016. The drug was given to pregnant mothers in order to treat epilepsy and bipolar disorders, and was also sold in a number of other markets, including the US, the UK and China.

Over 800 women in the UK are suing the NHS over the prescription of vaginal mesh implants, a device used to ease incontinence and support organ prolapse after childbirth. The implant, made out of the same plastic as certain drinks bottles, has left many in permanent pain due to vaginal perforation and nerve damage.

Meditation may help you live twice as long. Meditating for just a few minutes a day boosts concentration, allowing you to be more present during everyday life, leading to a happier, longer life.

The Food and Drug Administration (FDA) has warned against children using certain painkillers following surgery. Under-12s should not use codeine, whilst anyone under the age of 18 should avoid tramadol, due to the severe side effects of both drugs on the respiratory system. 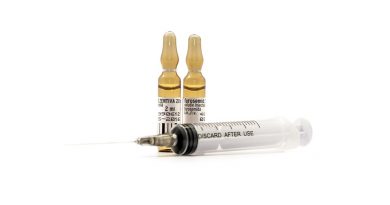