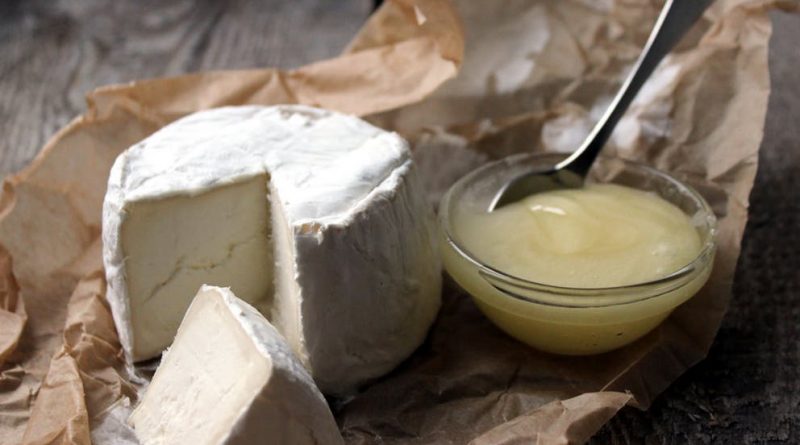 For the first time ever, the G20 will address international health matters, with the first Health Ministers’ meeting being held on the 19th-20th May in Berlin. The main topics of discussion will include global health crisis management and the strengthening of healthcare systems.

Over 1,500 people from around the world attended the annual conference of the Consortium of Universities for Global Health held last week in Washington DC. Particular focus was given to the proposed cuts to US-funded global health research and programs.

A doctor has been charged with performing female genital mutilation (FGM) on girls as young as six in Detroit, USA. The practice is illegal in the US and, if found guilty, she could face life imprisonment.

There are reports of a small group of people in the UK ‘microdosing’ with psychedelic drugs in order to increase creativity and overcome mental health issues. It involves taking small amounts of the drugs as part of their daily routine. Despite a lack of scientific research into the practice, the majority of those who do it report having a more positive and productive life.

A recent survey in the UK found that 20% of under-25s are reducing or eliminating dairy from their diets, which can have a serious effect on their bone health. Unless enough calcium is consumed from other sources, cutting out dairy can lead to brittle bones and even osteoporosis.

Despite helping to improve motor skills, using touchscreens leads to poor sleeping habits amongst toddlers. The light emitting from the screens suppresses the development of melatonin, the hormone that helps to regulate sleep.
Image: Irita 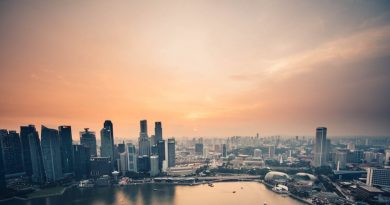