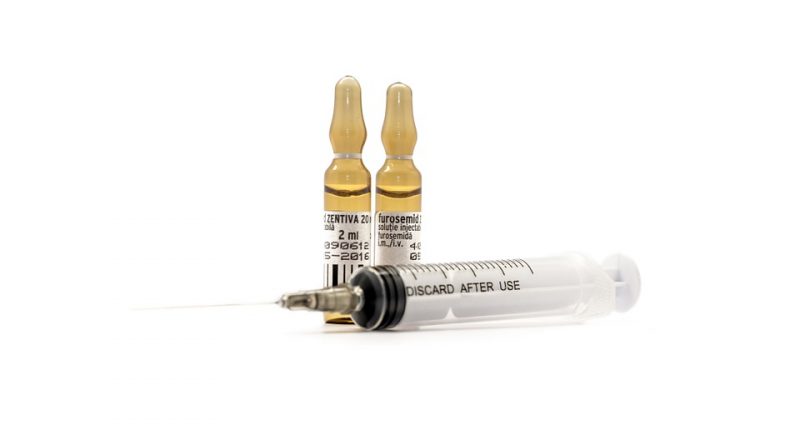 Vitamin B17 has been rumored to be a cancer treatment, but is lacking medical proof according to the Ministry of Health (MOH). After the spread of videos implying that this vitamin can destroy cancer cells, the FDA has banished the medical reports related to their cancer healing power, accusing it of misleading information.

The NIH Fogarty International Center is the latest health institute under threat from the Trump administration. Responsible for the training of over 5,000 scientists worldwide and global efforts in the research of AIDS, tuberculosis, and other diseases, it faces closure following President Trump’s budget blueprint.

With a lower vaccination coverage across Europe, measles outbreaks are growing stronger.  Italy and Romania are the two countries suffering most from the airborne disease. Since immunisation has decreased throughout Europe, The World Health Organisation is urging the countries to take the appropriate measures to vaccinate its citizens where possible.

The NHS is asking doctors to stop prescribing medication available over the counter in order to spend more money on developing other promising therapies. By cutting down on omega oils, gluten free food, upset stomach and haemorrhoid medications, the NHS could save £120bn on their annual budget, enough to innovate new drugs.

140 people have been reported dead after a meningitis outbreak in Nigeria. The outbreak has infected over 1,000 people in six states throughout the country, reaching figures close to Nigeria’s worst meningitis outbreak in 2009. Although vaccination against the disease does exist, this new strain requires new types of vaccination, according to Nigerian Minister of Health Isaac Adewole.

A National eHealth Coordination Hub has been launched in Sierra Leone. This hub, located in Freetown, has been established by the Ministry of Health and Sanitation to ensure the coordination and regulation between the digital health initiative and the national health priorities of Sierra Leone.

Thanks to its different shapes, colours and movements, tetris might be more than just a game. According to scientists, tetris could also be a therapy helping people who are suffering from post-traumatic stress disorder, cravings and lazy eyes. 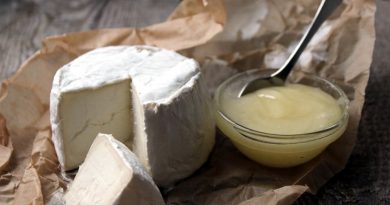