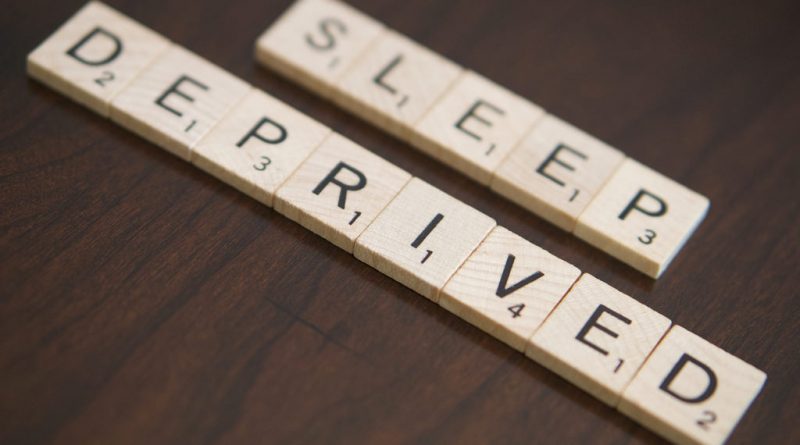 The WHO has released data that shows road traffic injuries are the biggest killer of teenagers on a global scale. Most of these victims are “vulnerable” road users, such as pedestrians, cyclists, and motorcyclists.

New discoveries have been made regarding alternative contraceptives. Plant chemicals found in dandelion root and the ‘thunder god vine’ plant might have the ability to block fertilisation. This discovery could lead to a new approach to male contraception. However, the extraction cost of getting the necessary compounds out of those plants is very high as there are only small amounts present in the plants.

Researchers looking into the impact of toxic air on sleep say that air pollution might be linked to poor sleep. The particles in polluted air can cause irritation in the nose, sinuses and the back of throat, which can cause sleep disruption as well as breathing issues.

Sanaa, the capital of Yemen, is under a state of emergency after an outbreak of cholera. The Red Cross stated that the number of cholera cases in the country has tripled in a week’s time to 8,500 cases. The disease has spread rapidly as Yemen has been ravaged by civil war and hunger, and has minimal access to clean drinking water.

The US Centers for Disease Control and Prevention states that the number of cases of an emerging and often multidrug-resistant fungus in the United States has grown from seven to 122 over the past nine months. The fungus, Candida auris, can cause severe illness with high mortality.

Researchers at Maastricht University and Utrecht’s Teaching Hospital have made new discoveries regarding the prevention of dementia. They say people in their 50s and 60s with an unhealthy lifestyle can still reduce their risk of developing dementia if they cut out bad habits, exercise their brains more and increase their physical exercise.

Scientists say that bad sleeping habits have effects on your weight. Disrupted sleep patterns can trigger changes in appetite, metabolism, motivation, and physical activity, which in turn leads to a lack of appetite and affects people’s response to food. The end result is weight gain.