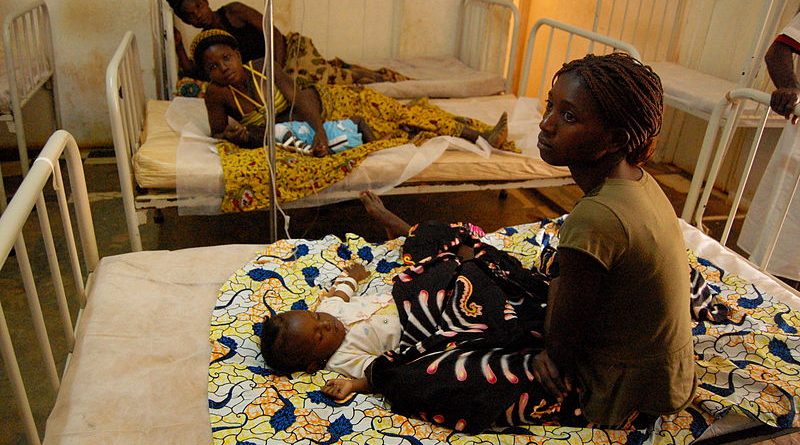 Thanks to an antiretroviral therapy, young adults diagnosed with HIV could reach a near-normal life expectancy. This new drug helps stop the replication of the HIV virus in the body. To limit the symptoms and to increase life expectancy, it is crucial to start the treatments immediately after being diagnosed. Access to this drug is currently limited, however.

After US President Trump expressing his doubts over the human role in climate change, the USA may pull out of the Paris Accord. The agreement between over 200 nations was established to try and fight climate change by, among other targets, setting reduced emission goals. Trump is expected to announce his decision later this month.

A new hepatitis C infection in the US has nearly tripled since 2010. In 2010, 850 Americans were diagnosed with this infection compared to 2,436 in 2015, affecting mostly young adults in their twenties. However, since the symptoms are rare, the actual number of infected people might be higher.

According to the WHO, a new Ebola outbreak has been reported in the Democratic Republic of Congo. After lab-confirmed cases done by the Congolese health ministry, the disease that killed over 11,000 people in 2014-2015 has returned. So far, nine people have contracted the disease, of which three have died since April 22nd.

After a sharp decrease in cases, the Zika virus national emergency in Brazil is over. Spread by mosquito bites and known to cause birth defects, Zika reached its peak and worried many from November 2015 to January 2017. However, the number of cases dropped 95% between January and April 2017, removing the WHO’s international outbreak emergency.

The WHO has confirmed that a Cholera outbreak in Yemen has killed over 50 people in as little as three weeks. The highly-contagious disease is spreading quickly through the country, already suffering famine and an ongoing war. The WHO is in emergency mode to try their best to contain the number of cases and reduce the number of outbreaks.

Unless having been diagnosed with celiac disease, going gluten-free might not be the best diet. Gluten-free diets could increase the risk of obesity as it replaces wheat by other products containing more fats. Research has shown that gluten-free foods adapted for the Celiac disease also have less fiber and protein, and are considered less nutritional. 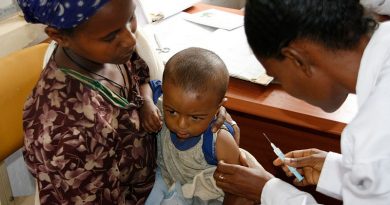