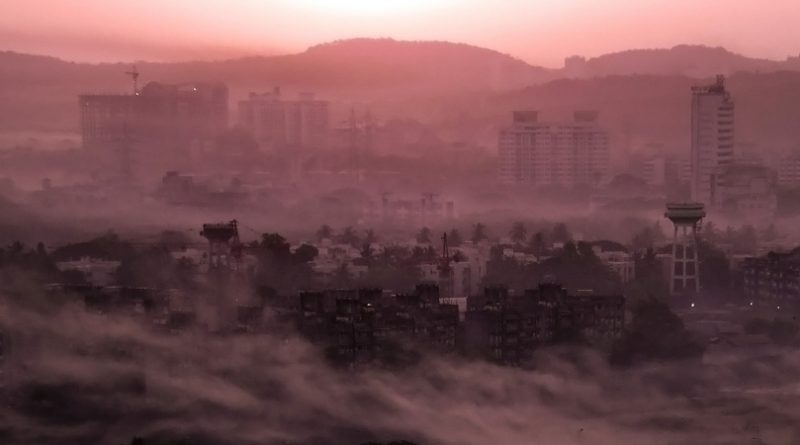 Medical scholars and researchers from the UCLA are partnering with medical workers in South and Central America to help provide better health care. The Latin America initiative was launched during an event hosted by the UCLA center for World Health on Thursday, which aims to coordinate with current programmes to improve healthcare systems across the continent. There has been an increase in chronic illnesses among the Latin American population in the past decade, blamed largely on the adoption of American influenced diets, which is putting pressure on the already strained healthcare services in many of these countries.

President Obama has signed an executive order to secure the Global Health Security Agenda (GHSA) as a high-level, presidential priority. This act cements the USA’s leadership and support in ensuring the success of the GHSA, which will help countries worldwide to act swiftly and curb disease outbreaks when they occur. The spread of disease on a global scale has become a more prevalent issue with the increase in international travel and commerce so the need for cooperation between countries to tackle these issues is more important than ever.

Unprecedented levels of air pollution in the state of Uttar Pradesh in India have prompted authorities to close schools and construction sites. The smog, which causes irritation to the eyes and throat, has filled the skies of New Delhi for more than a week now and has been blamed on various sources of pollution, such as crop burning and diesel cars, and the low levels of wind circulation. Experts have advised residents to remain indoors whenever possible and wear face masks when venturing outside.

Having trouble sleeping at night? What you eat may be affecting how well you sleep so try to eat more foods which are rich in tryptophan, such as dairy products, bananas and nuts, and cutting out caffeine, alcohol and fermented foods like blue cheese if you’re finding yourself counting sheep until the early hours of the morning.