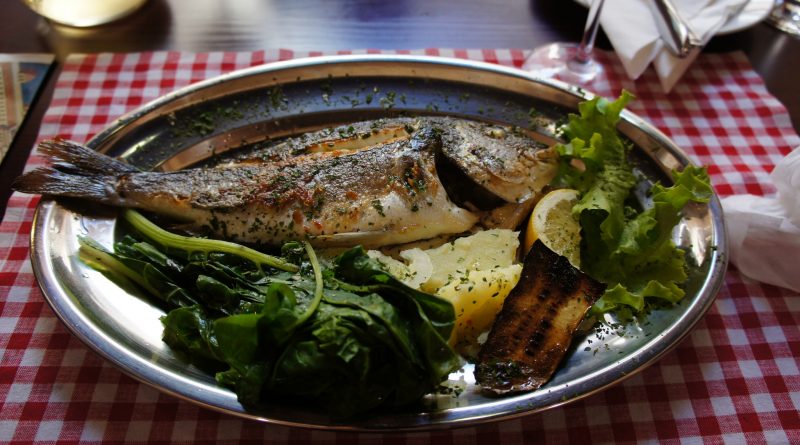 A cell has been found that could heal the aging brain. The cell, when injected into mice, helped them to work their way out of a maze in just 16 seconds whereas normal mice would take more than a minute to find their way out. A company in the Silicon Valley has patented the rights to investigate whether this molecule could be used in the treatment of illnesses such as Alzheimer’s or injuries from brain trauma.

Doctors have stressed the need to monitor all babies with suspected exposure to the Zika virus for as long as necessary until all the warning signs have been ruled out. New medical reports have emerged from Brazil which state that babies that do not show the first symptoms of the virus at birth could still be at risk of developing some of the symptoms at a later stage.

A new machine has been developed in Uganda to help babies breathe for the first time. The device, called the Augmented Infant Resuscitator- or AIR for short, is attached to the traditional resuscitation bag and gives real time feedback on how well the baby is being resuscitated. This information is crucial to doctors as it could make the difference between life and death; given that babies need to start breathing again within a few short minutes in order to survive.

A new form of therapy is being used to treat patients with Alzheimer’s in the U.S – providing the patients with their own doll. The controversial treatment has proven to calm and relax agitated sufferers of the disease and improve communication with their carers. The therapy is quickly catching on across the pond also, with nursing homes in the UK and Ireland introducing dolls as a form of treatment.

Scientists spent six months researching the residents of a small village in Italy where 1 in 10 of the residents live to be over 100 years old. After finding low levels of adrenomedullin, the hormone which widens blood vessels, they arrived to the conclusion that the diet of the villagers, consisting mainly of fresh fish, wild rabbit and lots of rosemary, is one of the major contributing factors to the extended life span.

The 3rd of October is International Coffee Day and here’s why you should treat yourself to that extra expresso in the morning: drinking between three and five cups of coffee a day may leave you with cleaner arteries and a lower chance of developing certain illnesses such as adult onset diabetes and multiple sclerosis. Coffee is also a rich source of antioxidants and anti-inflammatories which help to battle diseases. Actually, make that a double… 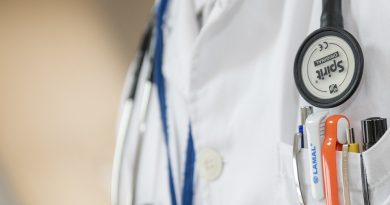