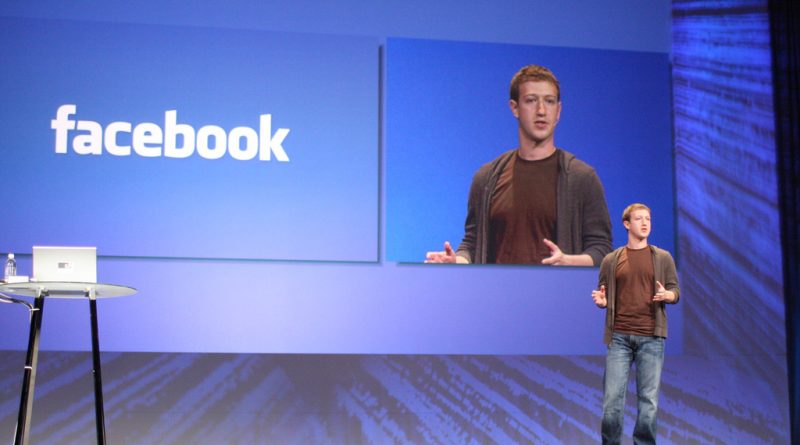 The users of Facebook may try to change the world by getting one million shares, but the website’s founder has a better idea: a $3 billion pledge to cure disease by the end of the century.

Mark Zuckerberg and Priscilla Chan launched the Chan Zuckerberg Initiative (CZI) in December, with hopes to improve standards of health worldwide by scientific research. What makes the CZI different, however, is their intent to focus on researching basic science – allowing its developments to be used by other scientists to accelerate medical discoveries worldwide.

CZI is set to focus on issues such as cancer, heart disease, infectious disease, and neurological disease – all leading causes of death. The company are also to build a biohub combining the minds and resources of the University of California at Berkeley, Stanford University, and the University of California at San Francisco. The biohub will have two main objectives – the creation of a data catalogue of cell types and focused research on microbial diseases.

Despite not being the biggest contributor in the ongoing efforts to fight disease (the National Institutes of Health offer $32 billion a year), Zuckerberg’s $3 billion will be crucial in future healthcare developments. Particularly by aiding in areas that aren’t properly researched by public funding.

Zuckerberg, who welcomed his first child with Chan last year, stated that he hopes that these recent advancements can “cure all diseases in our children’s lifetime”.