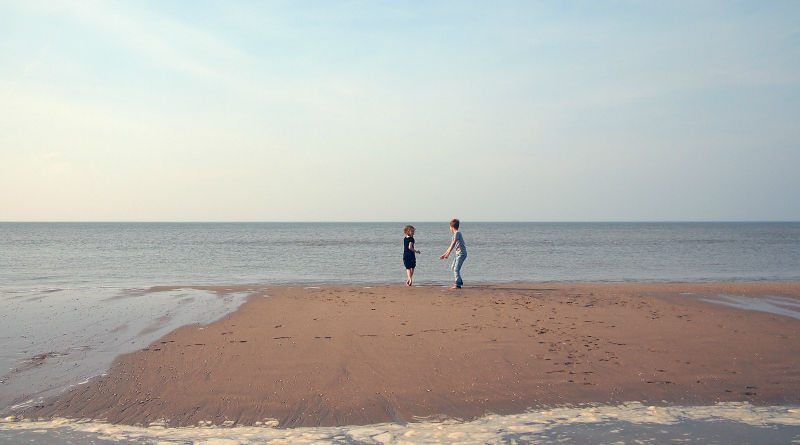 Only one out of 14 different antidepressants, which are regularly used to treat depression in teenagers, were shown to be more effective than placebos. Around 6% of teenagers between 13-18 and 3% of children from 6-12 suffer from major depression.

With summer coming up, medical health officials in the United States are concerned about an increase in Zika mosquitoes and, consequently, more infections. A map was published with data that shows in which states the mosquitoes currently inhabit.

Since last March, four people have been infected with yellow fever in Congo. The WHO fears for a new epidemic, since the people infected were infected inside the country. Yellow fever is known to spread rapidly in highly populated countries.

If you are using a website or an app to track your fertility, be aware that most of them give you inaccurate information. 53 popular fertility tracker websites and apps were tested, and only four of them were able to display the right fertile days.

Keeping your kids safe from too much UV this summer requires more than just applying sunscreen. Some experts say that some sunscreens should be avoided because they can contain harmful ingredients. As well as buying the right sunscreen, there are other ways to protect your children from the sun.