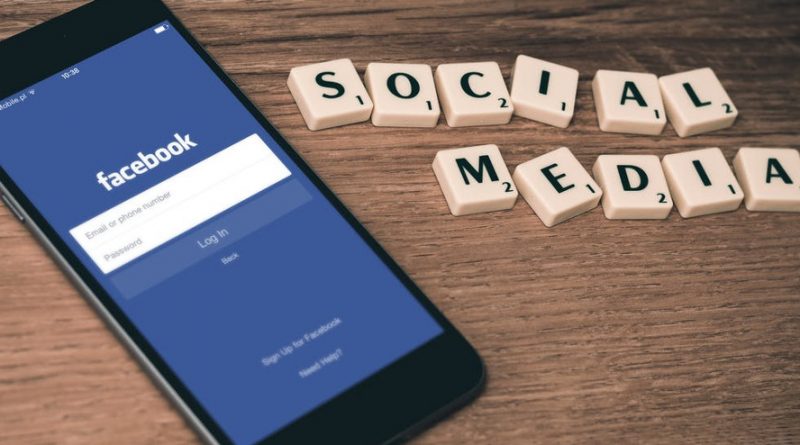 Social media is becoming more and more intertwined with our daily lives than ever, especially among the younger generation. While it no doubt has its benefits, an over-reliance on social media is having a negative impact on people’s lives.

According to a report by the Royal Society for Public Health, platforms that are supposed to help young people connect with each other are actually fueling a mental health crisis. On top of this, researchers say social media might even be more addictive than cigarettes and alcohol. Problems seem so serious that there are plans for introducing pop-ups on sites like Twitter and Facebook to warn users about their heavy usage.

Instagram and Snapchat are being labeled as the most detrimental to our mental health.  Both heavily image-focused, they are contributing to the unrealistic expectations young people are trying to live up to.

The study has shown that young people between 14 and 24 years old think Instagram should be seen as a positive app, promoting self-identity and self-expression. However, the special #StatusofMind survey found out that Instagram actually has a negative impact on people’s perception that they are missing out (FOMO), body image, and sleep.

It’s not only the things they see online that can affect their mental health, but also what people are posting themselves. Users are starting to feel more comfortable sharing personal issues online.  This opens up these issues to be viewed and judged by other users, many whom they don’t even know, leading to further risk of mental health problems.

Doctors, politicians, psychiatrist and most of all parents are concerned about the consequences of social media. As long as social media has this big influence in the lives of younger generations, mental health problems will stay a problem in the future. 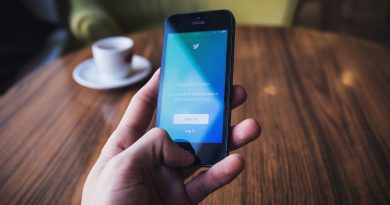